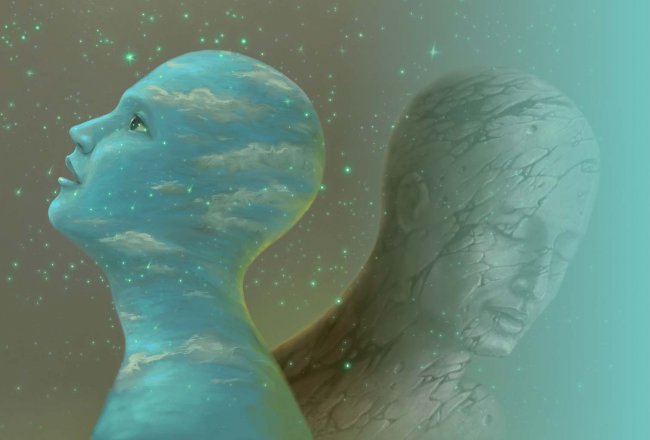 LOVE POEM IN THE SHAPE OF A DREAM by Bobby Martinez

Bobby Martinez, half Mexican and half Portuguese, is an architect who lives in San Francisco and writes poems when he doesn’t feel any alternative. For the last fifteen years, he has enjoyed reading his poetry at Billy and Radical Faerie Gatherings, as well as at the retreats of his sangha. His poems have appeared in Christopher Street and in an anthology of contemporary Luso-American literature.