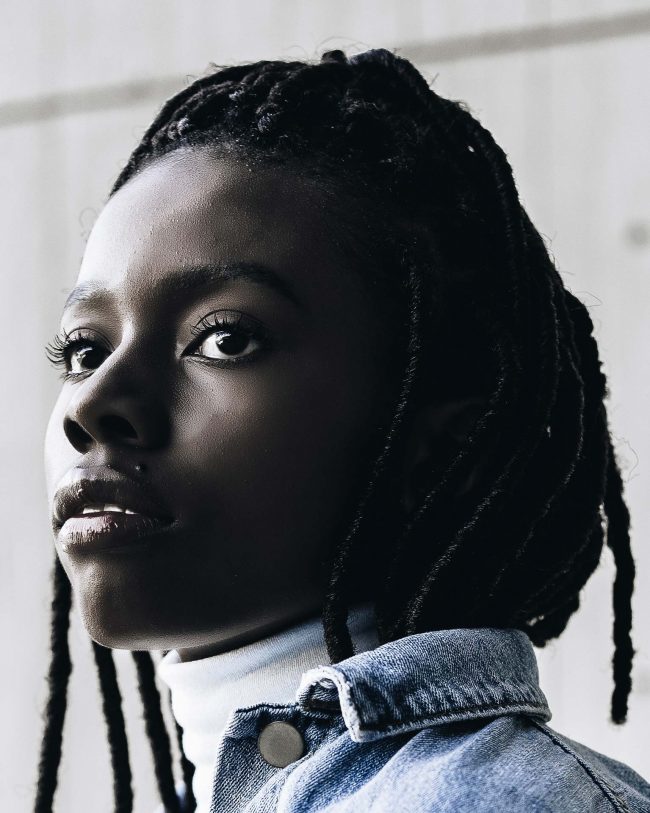 Abraham Velazquez Jr. is a youth worker at the Brotherhood/Sister Sol (Bro/Sis), an organization in Harlem that provides comprehensive, holistic, and long-term support services to youth who range in age from eight to twenty-two. He is also a cofounder of the Hip-Hop and poetry collective the Peace Poets, sharing art which responds to social and political crisis in over forty countries. Abraham earned his master of arts in educational theatre at New York University, where he studied theatre of the oppressed with Julian Boal, Barbara Santos, and Sanjoy Ganguly. In 2015, Abraham released his first solo album, A South Bronx Tale, engineered by Grammy Award recipient Mikaelin “Blue” Bluespruce.

Jane Lazarre’s most recent book is The Communist and the Communist’s Daughter, a memoir. Her first memoir, The Mother Knot, was recently published in Spain as El Nudo Materno. Other works include Beyond the Whiteness of Whiteness: Memoir of a White Mother of Black Sons, and the novels Inheritance and Worlds Beyond My Control. She has just completed a collection of poems, Breaking Light. 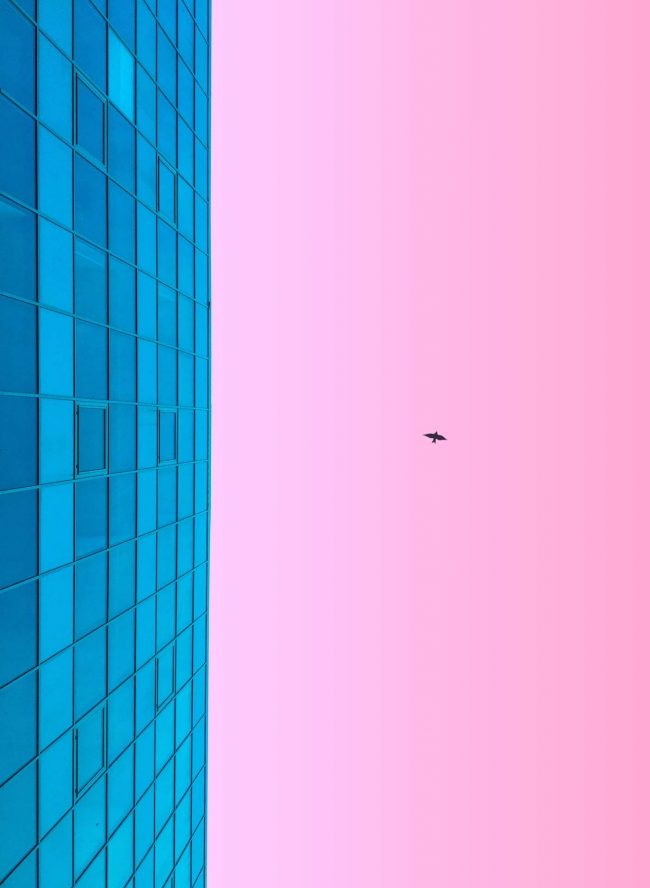 THERE GOES by Polly Weissman

Polly Weissman is a mostly nonfiction writer who takes facts more seriously than is currently fashionable. She has published books for children and contributed to many textbooks. She is currently working on a novel about someone who keeps getting it wrong. 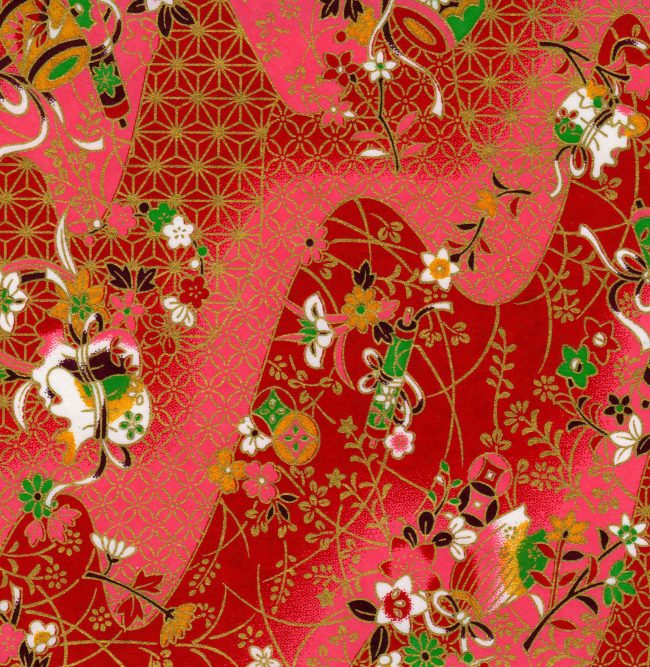 Sara Mansfield Taber is the author of Born Under an Assumed Name: The Memoir of a Cold War Spy’s Daughter, the writer’s guide Chance Particulars: A Writer’s Field Notebook, and two books of literary journalism. Her poetry, essays, travel, and opinion pieces have appeared in literary magazines such as The American Scholar and newspapers such as the Washington Post. A psychologist and social worker, she has taught creative nonfiction writing for twenty years.

Kate Daniels is the Edwin Mims Professor of English and director of creative writing at Vanderbilt University. She is the author of six collections of poetry, including In the Months of My Son’s Recovery (May 2019). 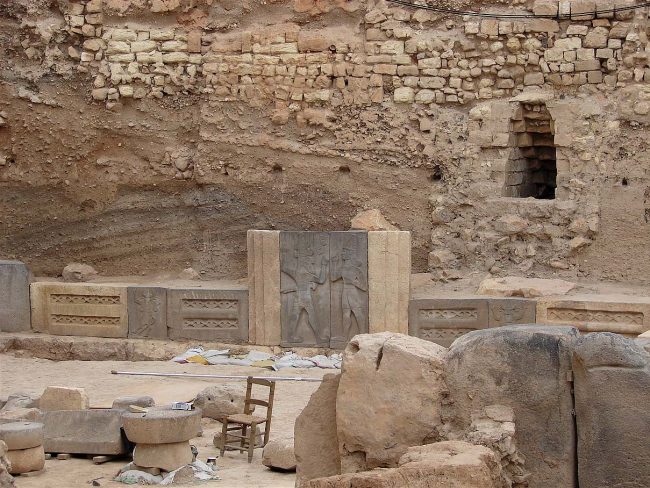 Mohamad Kebbewar was born and raised in Aleppo. Immigrating to Canada at age 19, Kebbewar earned a degree in history from Concordia University before becoming a graphic designer. He recently published a chapbook with JackPine Press entitled The Soap of Aleppo. He is putting the final touches on his novel The Bones of Aleppo. Polly Weissman is a mostly nonfiction writer who takes facts more seriously than is currently fashionable. She has published books for children and contributed to many textbooks. She is currently working on a novel about someone who keeps getting it wrong. 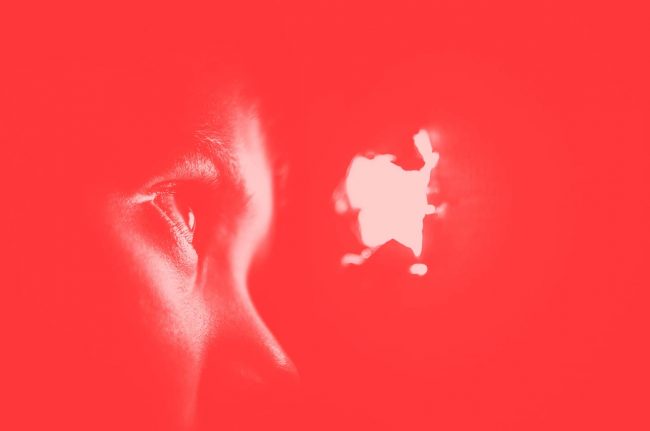 THE LONGEST DAY by Eugene Mahon

Eugene Mahon, MD, is training and supervising psychoanalyst at Columbia Psychoanalytic Center for Training and Research. He has published three books—A Psychoanalytic Odyssey, Rensal the Redbit, and Boneshop of the Heart—and numerous articles on psychoanalysis. He practices in New York City. 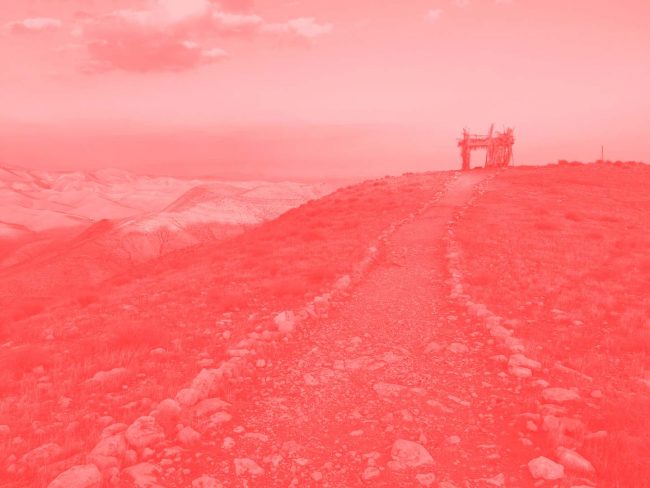 Rachel Neve-Midbar, MFA, is the author (under the name Heimowitz) of the chapbook What the Light Reveals (Tebot Bach Press, 2014). Her work has appeared in Crab Orchard Review, Spillway, Prairie Schooner, and Georgia Review. She was recently a finalist for the COR Richard Peterson Prize, winner of the Passenger Prize, and she has been nominated for the Pushcart Prize. Rachel completed her MFA at Pacific University in 2015 and is currently a doctoral candidate at the University of Southern California. 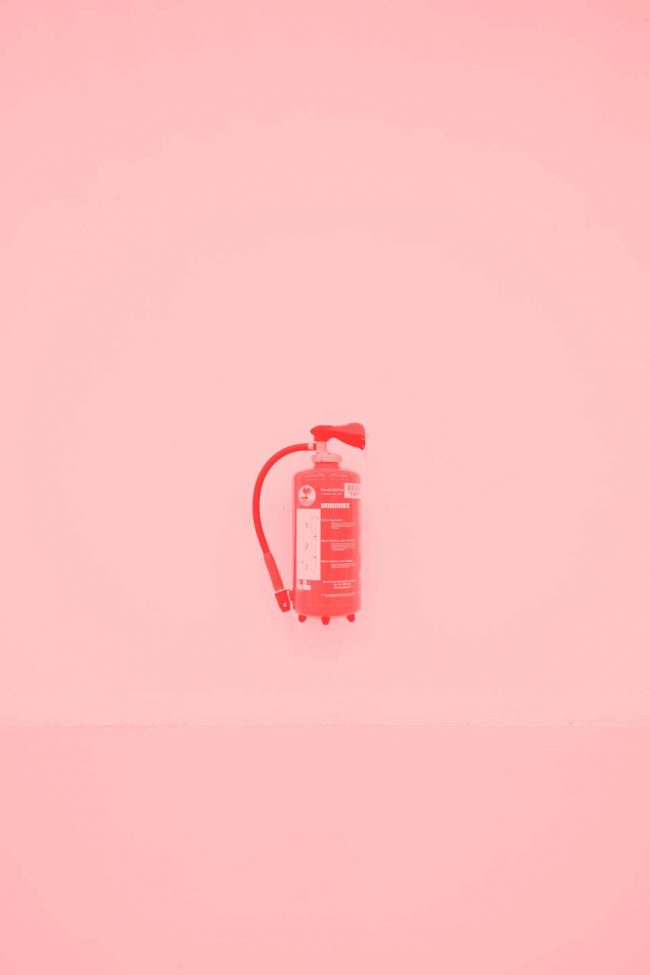 Kaja Weeks is a poet and essayist who often writes of music and healing. In addition to being a graduate of New Directions: Writing with a Psychoanalytic Edge, Weeks maintains a career as a clinic-based developmental music educator, which integrates the work of Stanley Greenspan and Serena Wieder. When young children’s ability to engage and grasp verbal language is compromised, she harnesses the power of vocalizations and relational rhythms to elicit communicative interaction.