IN GOOD FAITH by Elizabeth Evert

Yes, there was a blue wave in November 2018, but many of the races were achingly close. Even factoring in the distortions of gerrymandering, the country is torn. As a liberal New York psychoanalyst who has spent time in Christian — including Evangelical — circles, I think we on the left have difficulty understanding how frequently we are seen as hypocritical in the moral sphere. 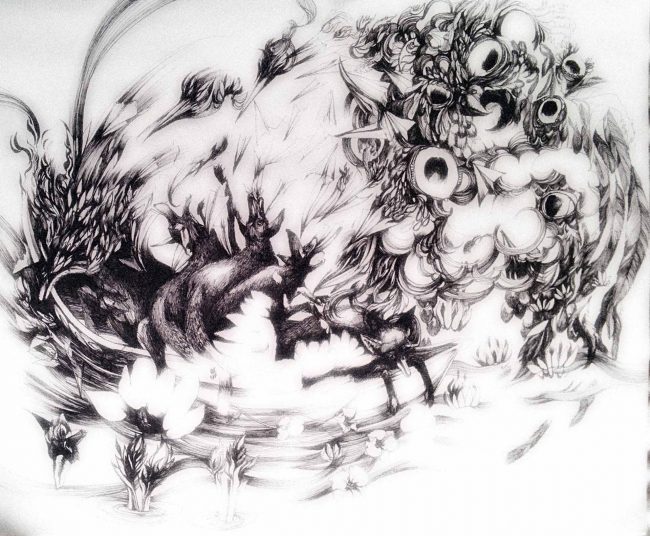 For the previous issue of ROOM, I contributed a piece that argued against the idealization of tolerance, diversity and understanding that I see so many in the psychoanalytic community currently engaged in. I’m aware that some readers… 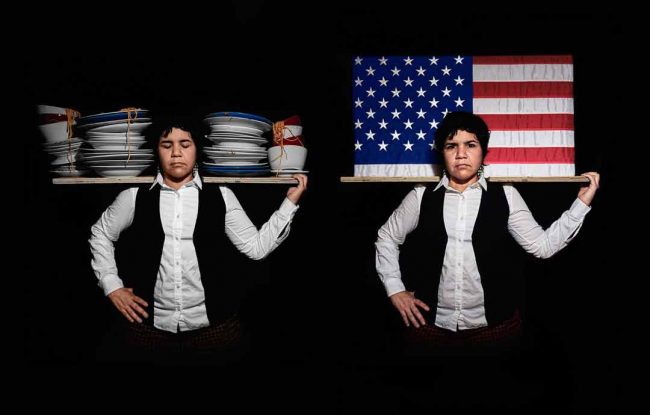 ‘CAN YOU SEE ME?’ PSYCHOANALYSIS AND SOUL-BLINDNESS by Carlos Padrón 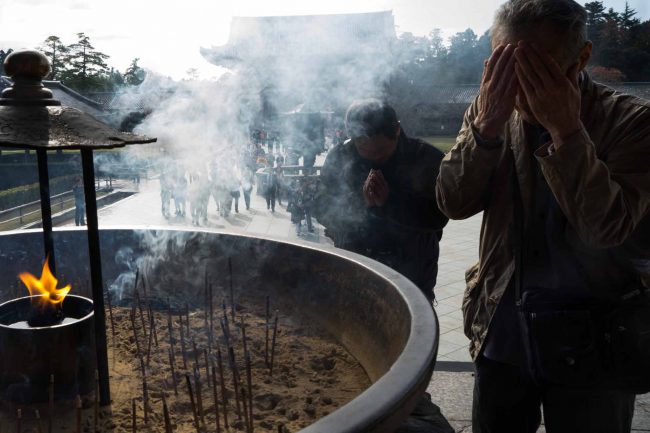 With 25.4% of the United States population identifying as Evangelical Christian, and with 81% of Evangelicals voting for Trump, we cannot afford Freud’s attitude quoted here in the left side bar. Where religious…