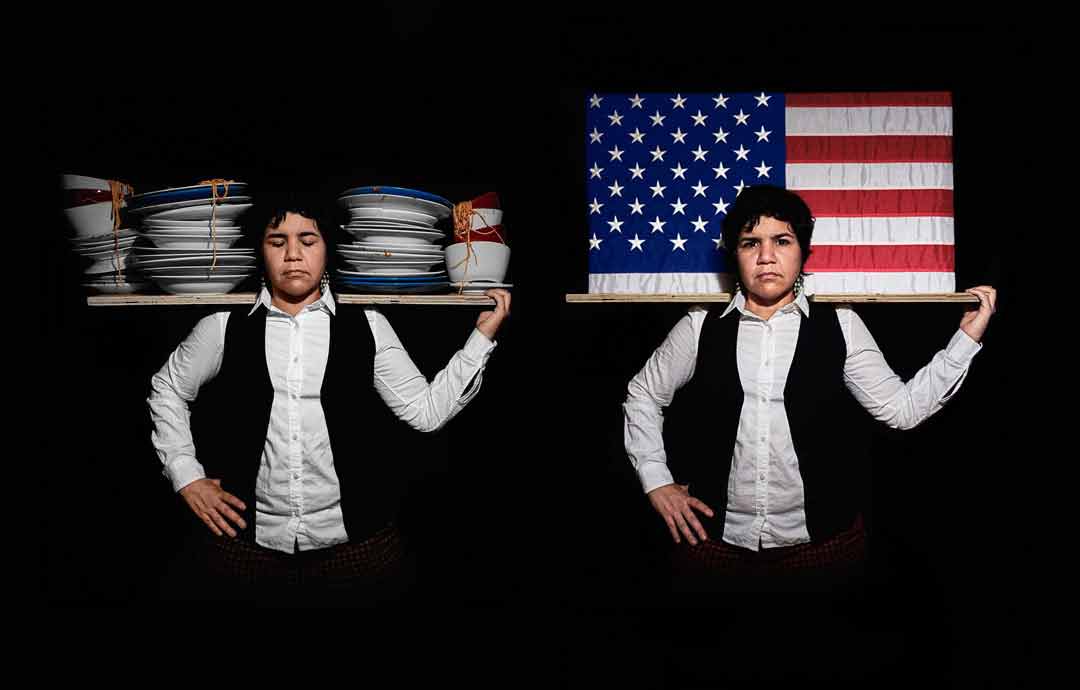 'CAN YOU SEE ME?' PSYCHOANALYSIS AND SOUL-BLINDNESS

Can you see me

I don’t believe you can see me

Can you hear me baby

I don’t believe you can

You can’t see me

It occurs to me that these three interpretations of “can you see me” share the following common feature: the idea of a field of interaction (psychoanalytic matrix) between two subjects or souls (analyst and analysand) where the relationship between them has become occluded, insecure, or anxiety provoking and that is in need of further psychic interpenetration or clarification. Whether “can you see me” is a question, a demand or a plea, there is an interruption between the two people and a corresponding reaction that brings to light that which separates them.

There are many things that can interrupt a relationship and separate two people: a highly idiosyncratic or idiomatic turn of phrase, or a linguistic intonation; a whole language itself; gender identity; a way of interpreting, or looking at, a specific event in the world; a dressing style; a historical, cultural or personal past; the meaning of a favorite song or dance or bodily gesture; the color or shade of a body and the socio-political history of the construction of the meaning of such color or shade of the body (call it race); a social class and its history of struggles or oppression or of being oppressive; an unbalance of power; a trauma; a ritual; a rite of passage; a religious belief; a different idea of what it means to heal or grow.

But when there is in addition, a demand, a plea or a question as a symptom of an interruption in regard to being seen, these different psychic attitudes acquire a much deeper texture: the interruption at play is the expression of a more radical anxiety as to whether one’s very being is being seen; say, the being of the analysand or the being of the analyst. The see in “can you see me” could more generally mean an insecurity over whether our very being is being acknowledged by the Other.

The insecurity emerges as a question, a plea, or a demand, towards the Other.

In this case, eyes are being understood in their power to not just see external things but also to acknowledge what is different in the Other. Following Stanley Cavell, such power is literal, not metaphorical; it is part of our lives as embodied beings or souls. I am not talking about eyes and the power to see as a metaphor or symbol of moral insight. Rather, I am talking about the multiple, ordinary, literal, embodied use of eyes to express feeling, to weep, to express awe or curiosity or love or attention or empathy, to recognize and to react to Otherness: an-Other’s separate existence, an-Other’s Being as being human.

Think about slave-owners who did not see (did not have the capacity to see… but: why?) black Africans as humans. Think about the Spanish Conquerors who did not see (did not have the capacity to see…but: why?) so-called New World Indians as humans, as having a soul, a skeptical “problem” that became a famous philosophical discussion in 16th Century Spain (between the Catholic priests Sepúlveda and De Las Casas, in its more iconic expression). Think about the unspeakable horror of the Holocaust. Think about an innocent black man who is choked to death by a white policeman in Staten Island who does not hear, or does not want to hear, the innocent black man yelling “I can’t breathe! I can’t breathe!”. Think about Venezuelans being violently repressed and killed by the State Apparatus just for thinking differently, otherwise. Or simply think about day-to-day, systematic racism, sexism, homophobia, transphobia, xenophobia… ferociously intensifying with a vengeance in these ominous times of Trump.

When eyes are used to perceive an external thing in isolation of their capacity to weep, the power of seeing is used as means to becoming inexpressive, unresponsive (or only cruelly responsive), and therefore hidden, to the Other. Better explained: the literal, embodied, power of the eyes to acknowledge Otherness, is inseparable from our capacity to empathically and emotionally respond to such Otherness in its own different terms (of race, gender identity, culture, sexuality, etc.) from the perspective of the Otherness that we also are.

Here is the question. How is it possible to miss what is literally unhidden and present within the analytic space? And such question implies a second question: how can one fail to recognize the Other unless she or he has become “literally invisible”, as Cavell says provocatively?

This is how: by hiding the Other through hiding Oneself. When we invisibilize the Other’s humanity we make a part of our own soul inaccessible to ourselves, actively suppressing it, creating a fantasy of self-privacy and of being unknowable to the Other. When the Other calls out for a response, CAN YOU SEE ME, only by actually responding, in doing or revealing something about my-self, therefore acknowledging the state or the history of my relation to him or her, do I acknowledge the Other. The question, demand or plea, even if unheeded, puts me in a position of responsibility to respond. Call this the ethics, or part of the ethics, of psychoanalysis. If the Other expresses her or his anxiety in regard to my not acknowledging their Otherness or Difference, this will have to do with my unwillingness (even if unconscious) to reveal myself as a fellow sentient soul inhabiting a potentially shared world.

A word of clarification seems in place here. Revelation here does not necessarily mean the kind of literal self-revelation implied in interpersonal psychoanalysis; but it does necessarily imply the capacity to use our eyes (our embodied beings) to be emotionally responsive and sensitive, or at least curious, towards such Otherness (through an ongoing investigation of our own countertransference as analysts, for example), and to find the words to express the potentiality of bridging the gap between I and Other, letting ourselves be transformed by such encounter, and also showing that, when we’ve reached the limits inherent to being a separate embodied existence, we are not withholding our attempt to try to reach out across the boundary that separates us.

-Psychoanalysis, as a discourse and practice on radical Otherness, questions the contemporary use of the term “diversity”.

-Within psychoanalysis lies the question of soul-blindness. For this reason, I always keep in mind that there are no normal or ab-normal people for psychoanalysis, only people we do not acknowledge or recognize enough; including ourselves as analysts, because when we shut the Other out, we have also shut out a part of ourselves.

Psychoanalysis has to do with this difficult idea of “enoughness”i and with what is enough or not enough in regard to the Other in each singular, different case. Each case can never, for psychoanalysis, be only considered a corroborating example of a previous psychoanalytic theory or category. Psychoanalysis has to think the difficult thought of a case that, in a sense, always inaugurates a new category or theory that therefore is, paradoxically, an example of itself: absolute singularity. This is another way of thinking about the ethics of psychoanalysis but also its specific kind of thinking. –