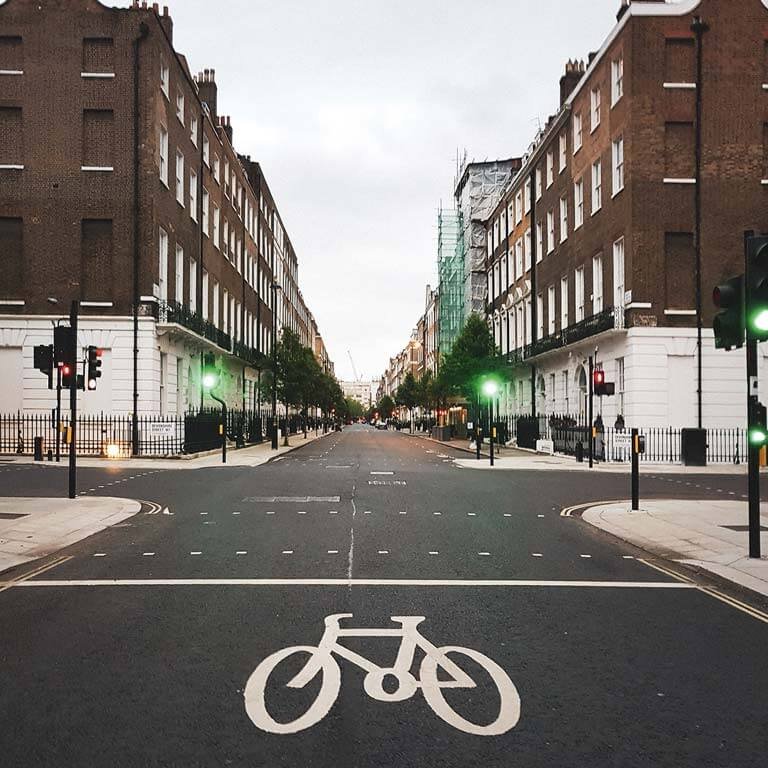 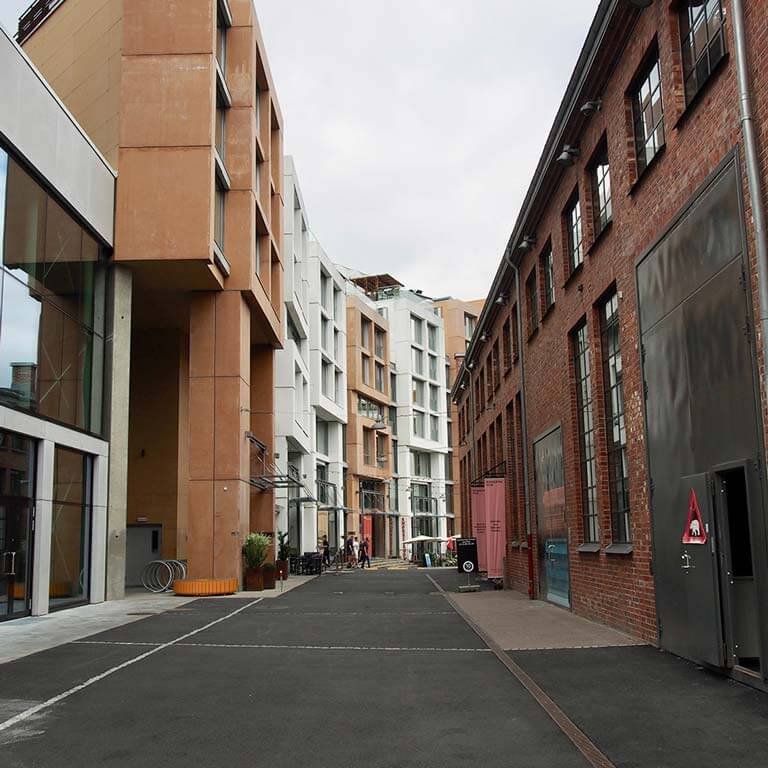 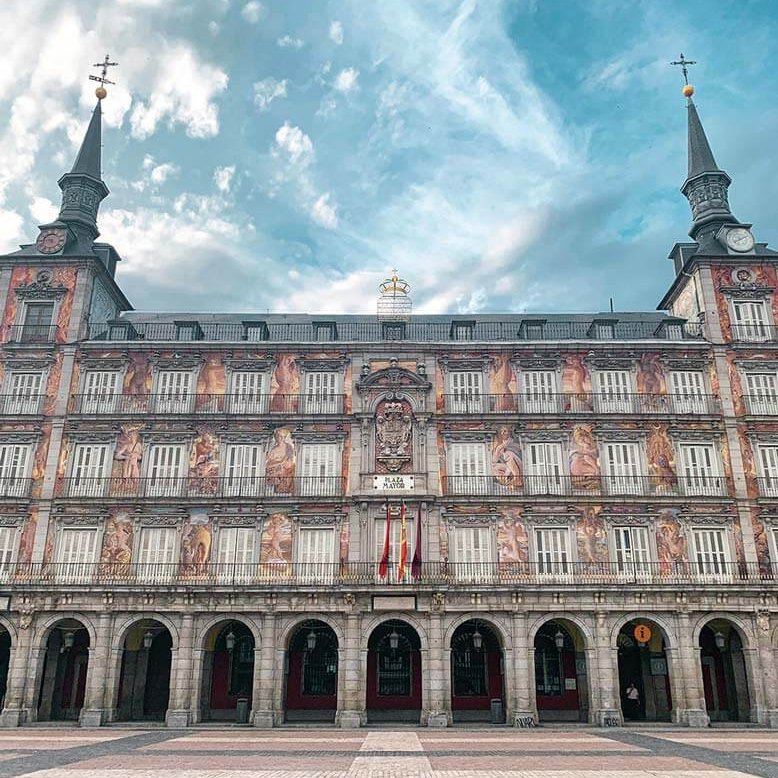 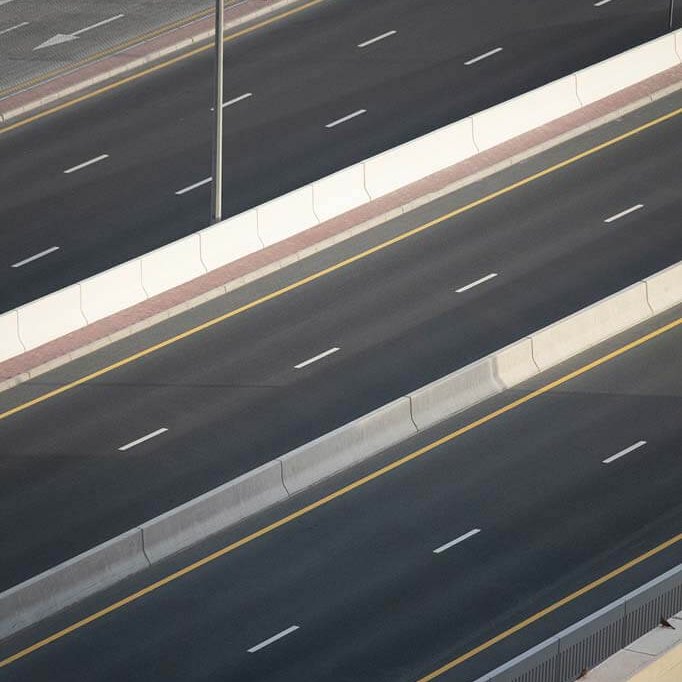 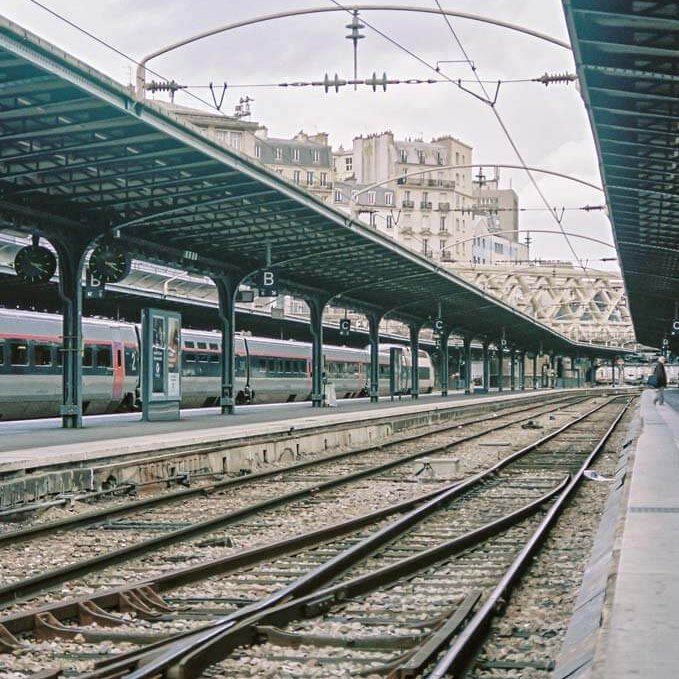 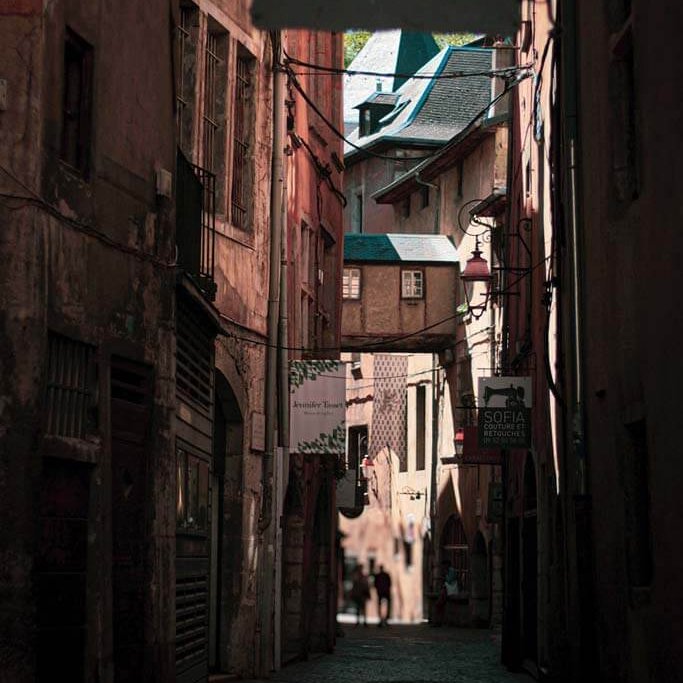 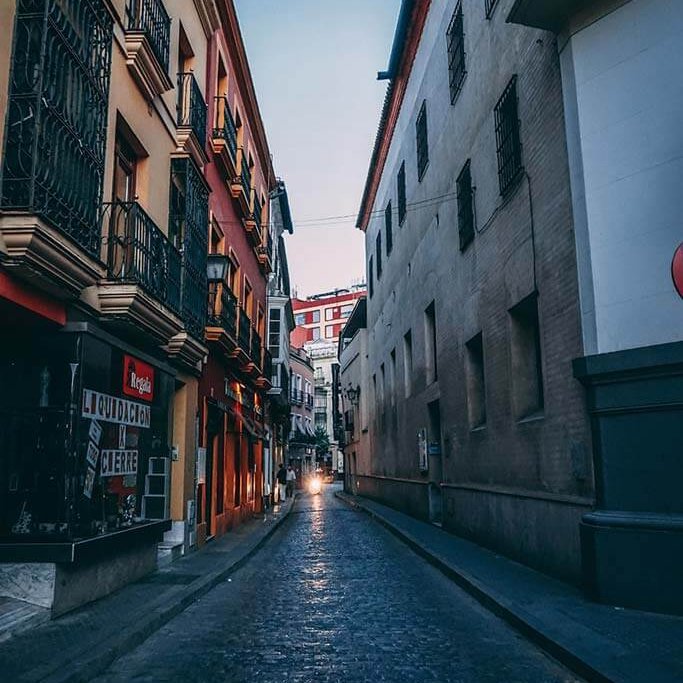 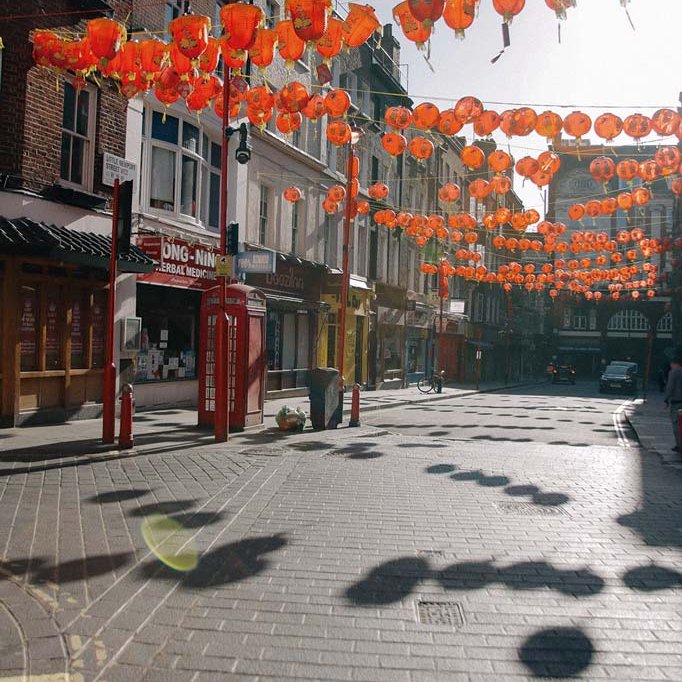 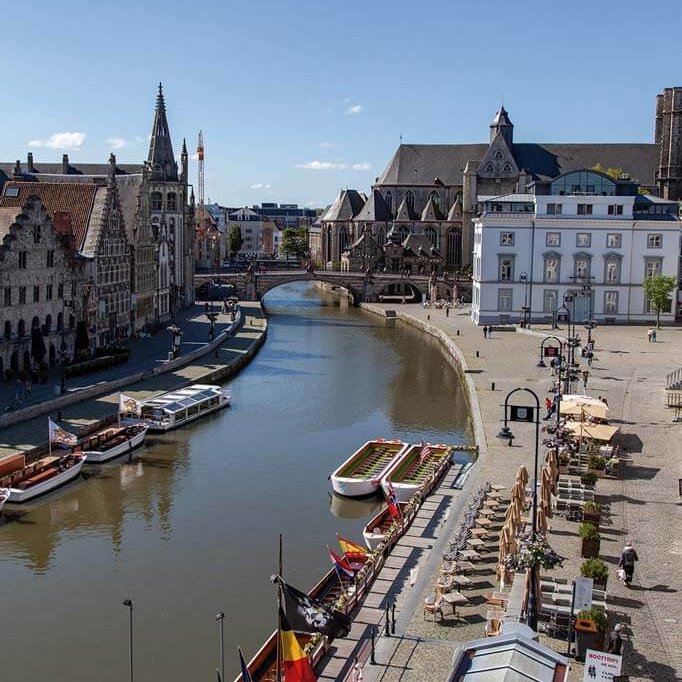 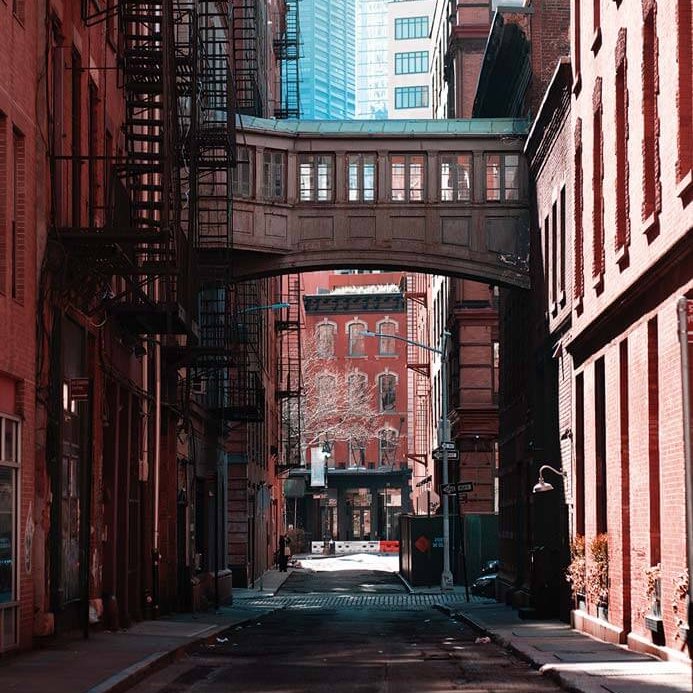 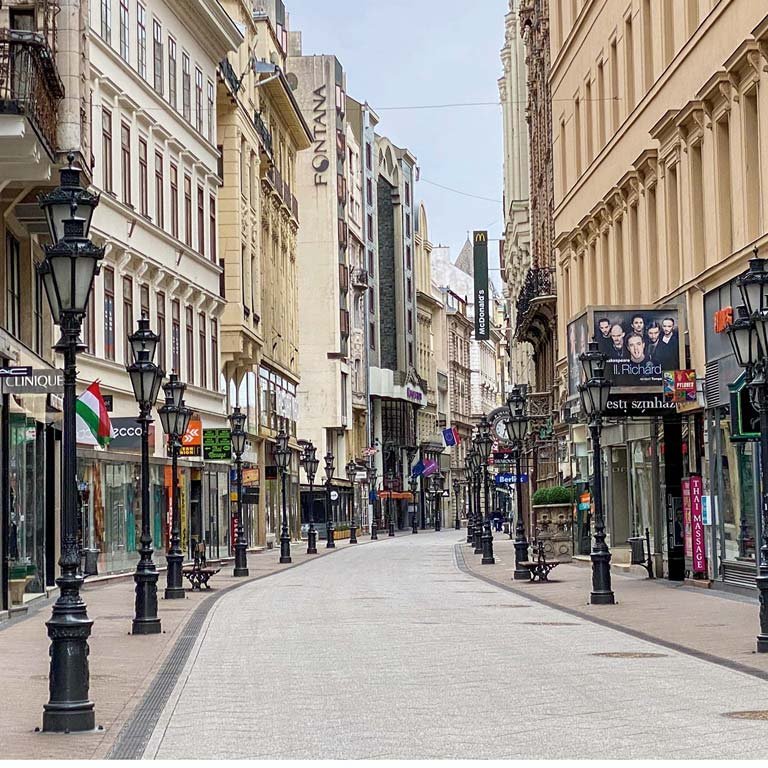 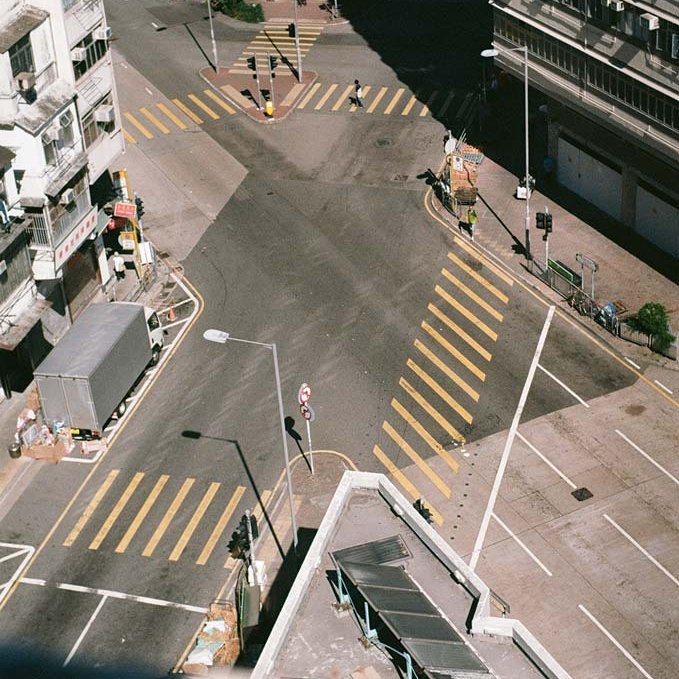 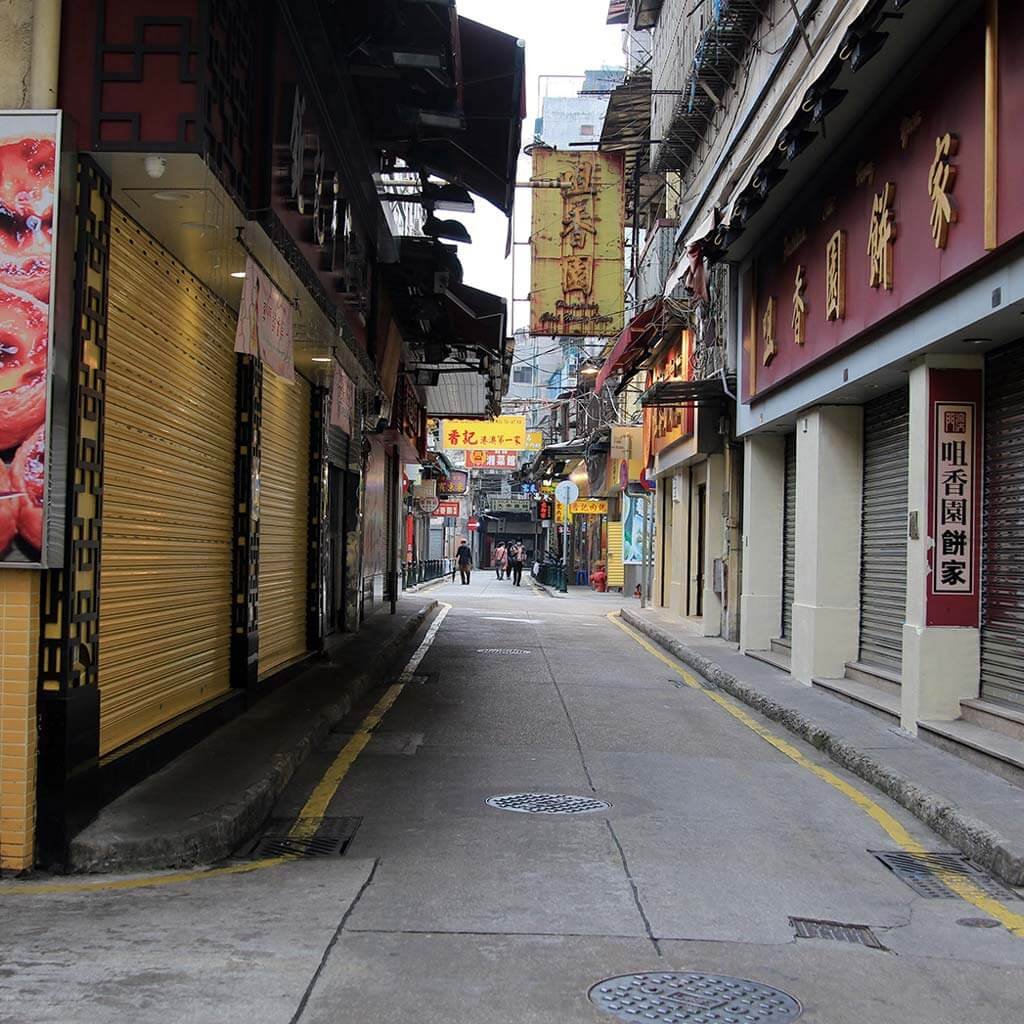 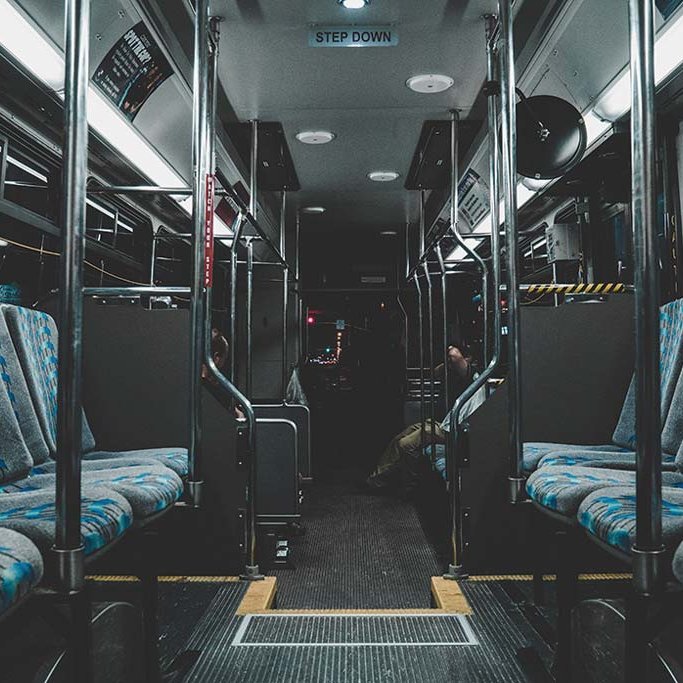 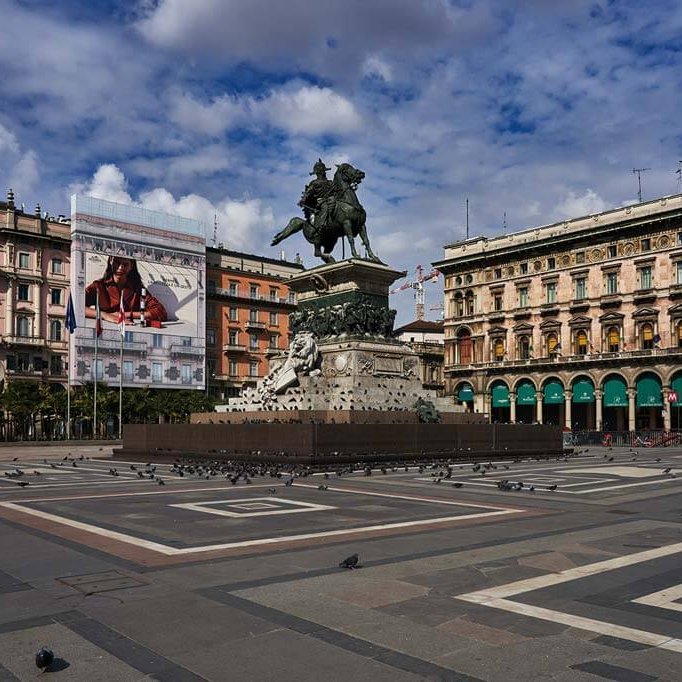 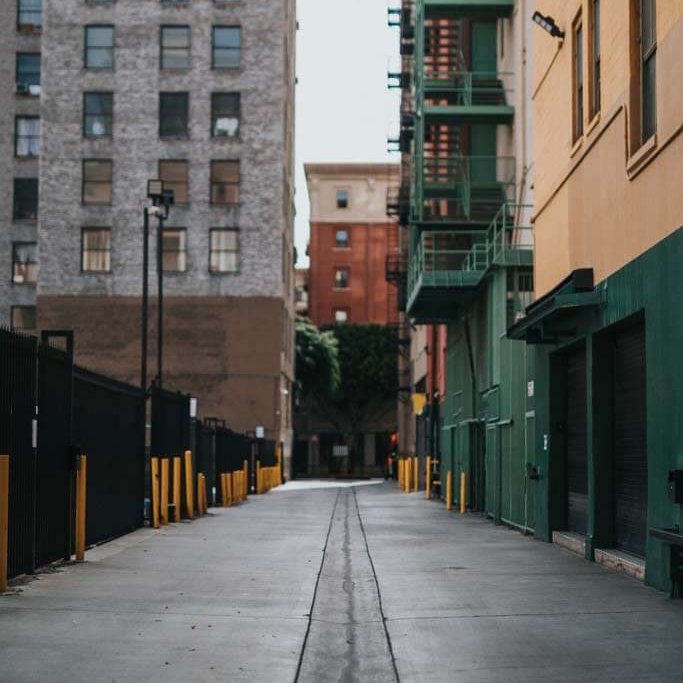 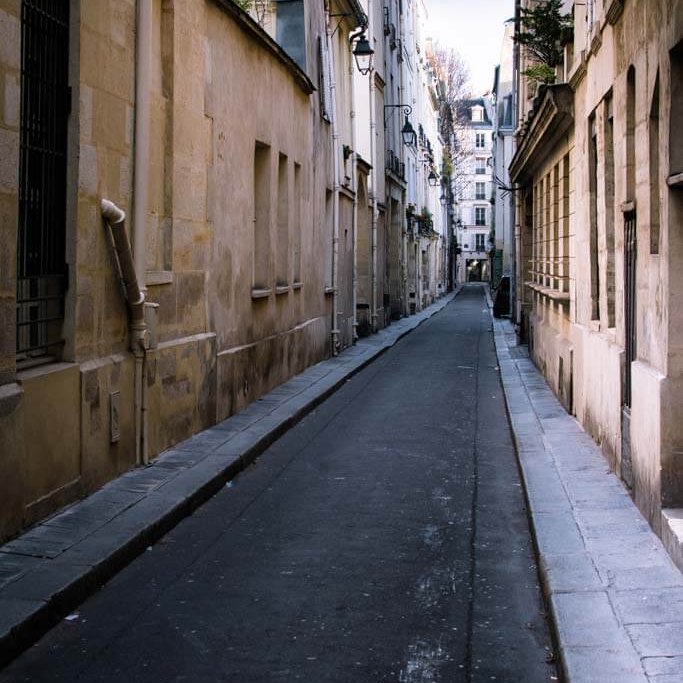 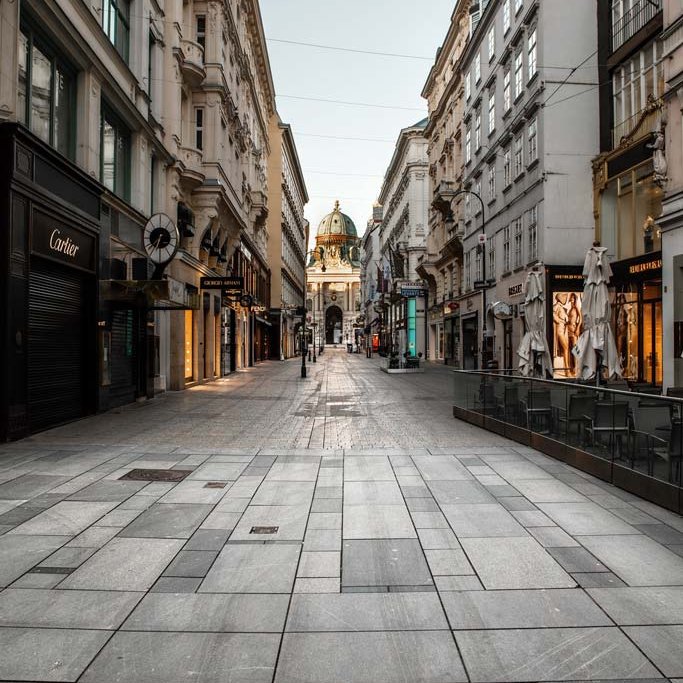 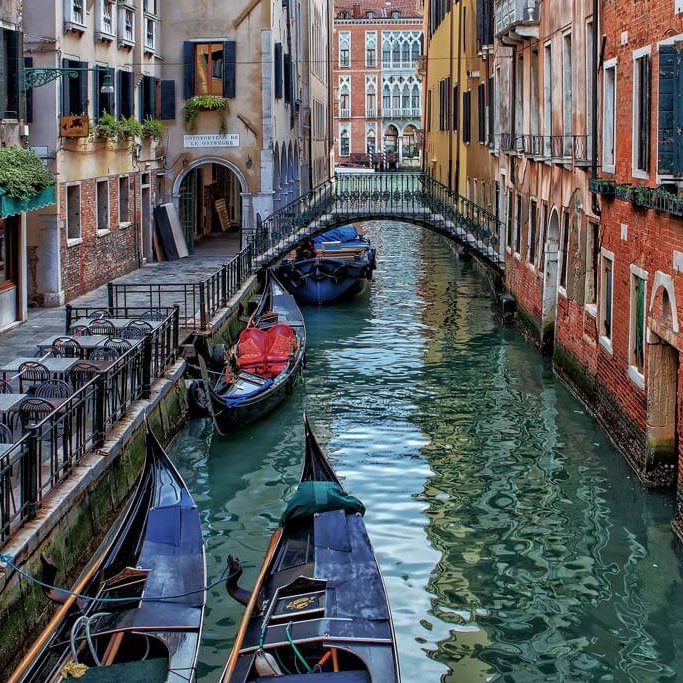 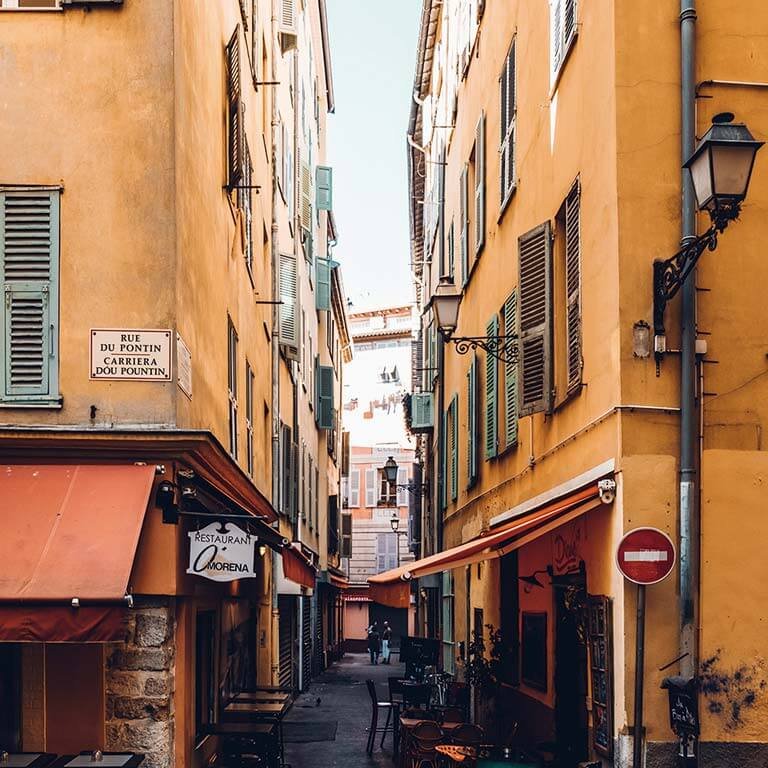 by Tiffany Chu | With help from Brian Wu

Last week, I dug up a box of my parents’ old letters. They were written before my parents were married, while my mom was still in Taiwan and an ocean away from my dad in the United States. A surprising number of the letters were in English; the writing is stilted, and it’s clear that English is neither of my parents’ first language, but the mundane recounting of their days felt somehow both endearing and sacred. Holding the tangible artifacts of my parents’ courtship in my hands, I imagined for the first time the twentysomethings they were when they wrote those letters.

Handwriting letters is more a novelty than necessity now. It seems silly to write and send a letter when a text message will solicit a response within minutes. My daily musings don’t merit the ink, paper, postage, and time required to carry the words across the country; the use of those resources deserves more deliberation and depth of thought.

But as we are often reminded, these are unprecedented times. This pandemic, for those of us ordered to stay at home, has redefined time and distance. There’s a simultaneous contraction and expansion of the old conceptions of space. In the six weeks since I was suspended from my nonessential role, the separation between me and the rest of the world has become vast. My weekly trip to the grocery store ten minutes away is now the longest journey I make. The closest physical proximity I have with strangers is while navigating the canned foods aisle, all of us eyeing each other distrustfully over homemade masks, a careful shopping cart’s distance apart.

Meanwhile, downtown LA’s skyline is crisper and the hills beyond more immediate. The newfound flexibility in our schedules has shrunk the distance from far-flung loved ones. This is a time of reconnection—with each other and with ourselves. Things are clearer, and the distance between mailboxes seems more surmountable.

I’ve started exchanging letters and postcards with some of my oldest friends. Now, when there is no clear delineation between days, writing to others gives me reason to think about small daily events and assign them significance in the act of writing about them. It also forces me to write more thoroughly about the things that do happen as well as my reactions to them.

Writing as a path to self-knowledge harks back to Freud and Breuer’s catharsis theory. Though the field of psychoanalysis  has moved on, the fundamental work of uncovering previously unrealized causes of emotional reactions remains a cornerstone. In their work on writing out emotions as a way of processing and coping with trauma, Pennebaker and Beall (1986) refer to the cathartic method and note that writing about emotions surrounding significant events has beneficial long-term effects on both mental and physical health. Diana Chao, founder of mental health initiative Letters to Strangers, describes letter writing as a back-and-forth exploration similar to psychotherapy: “It helps transport our inner, nonlinear dialogue into a conversation.” In this time of  isolation, it’s more important than ever to be aware of ourselves and to be having conversations in the ways available to us.

Whether letter writing is used as catharsis or as a chronicle of small daily events, the act of writing and sending letters is a physical expression of care. The arrival of a new note in the mail is something to look forward to and is a regular reminder to check in. And for some of my correspondents, it’s been a chance to share the lockdown hobbies they’ve picked up. It’s an extra-special touch to receive a letter written in calligraphy, or a postcard decorated with watercolor and collage. I hope, when lockdown restrictions begin to ease and we reemerge into normalcy, that we’ll carry with us these new ways of connecting.