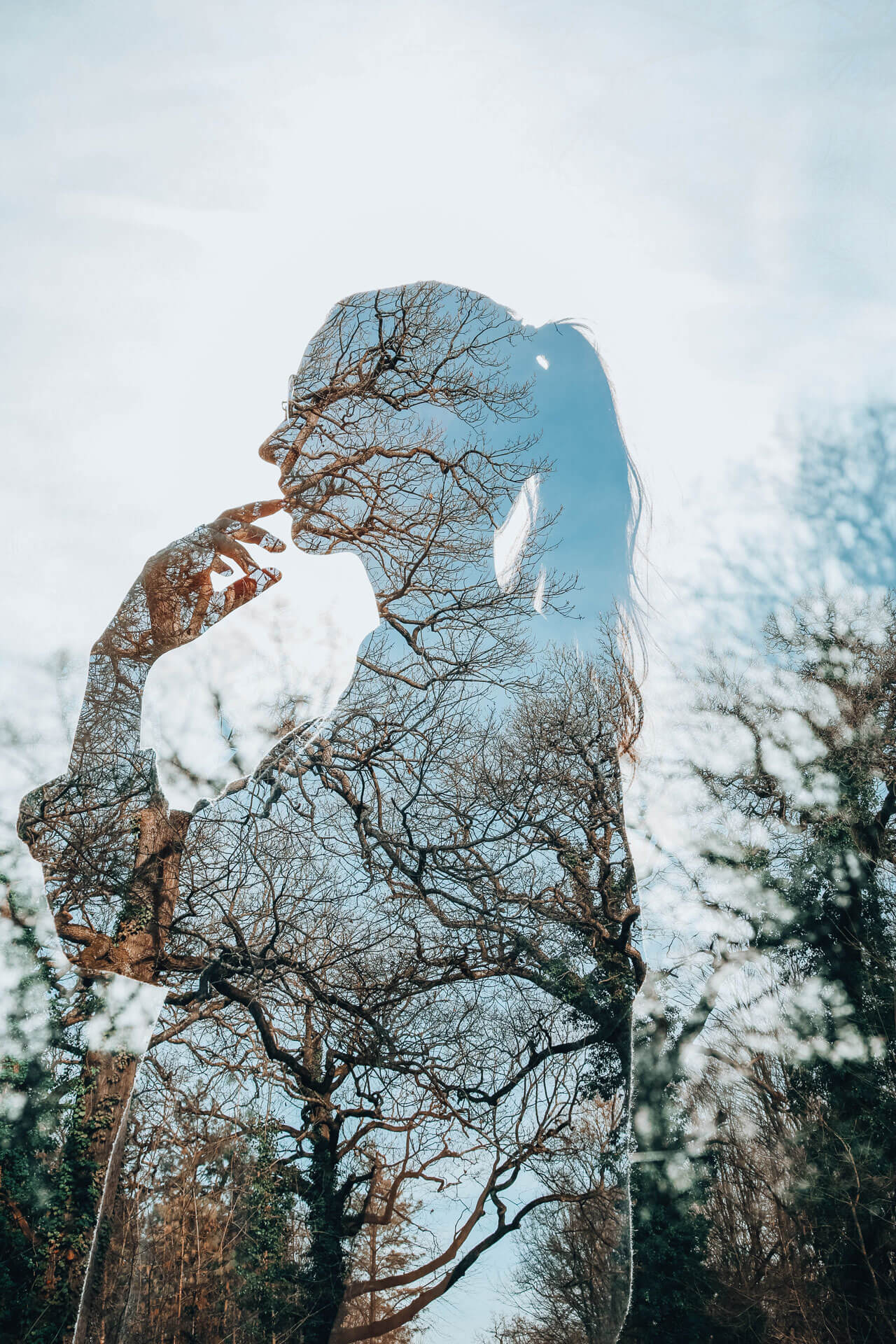 A LESBIAN LEANS IN

At the 2019 Oscars, Period. End of Sentence won the Oscar for Best Documentary Short. The film, about fighting stigma against menstruation in rural India, marked the first time a film about menstruation made it to the Oscars stage.

Menstruation had taken the stage, front and center.

For at least an instant, Oscar viewers were faced with the reality of girls, and women’s bodies — bodies that bleed and, concurrent with that, bodies that can become pregnant and produce children.

Women reside in the frame of heterosexuality in several ways. They are understood to be the object of men’s desire and as such need to project a femininity that is alluring and attractive but not threatening. Cultural norms, even in the multitude of different iterations across cultures,
reflect this view through different prisms. Women’s bodies also produce and bear children; this messy process may be valorized or condemned depending on the social context and nationalist neonatal policies. Gender injustices have been taken up by feminist movements, in various eras
and across the world. Women have been at the forefront of the struggle for reproductive rights — the ability to choose when and if to have children, although clearly these rights/freedoms are not equally available to women because of disparities in access to healthcare due to class, race, and other factors.

Even with the issue of rape, the idea that it is most typically a “heterosexual” act (of course not all is) just gets lost in the discussion. Rape is often described as belonging to the realm of violence and aggression — sexual in nature absolutely, but the aspect of rape as a sexual act becomes elided as the focus turns to the violence. Particularly when weaponized in the context of war, the pregnancies that may result from the rape produce long-term pain for impacted women but are still somehow undertheorized. Why, though, do we not take a step back and ask How is it that we don’t question how rape came to be “normalized” as a weapon?

To be sure, there have been those who have questioned the “naturalness” of heterosexuality, but their arguments and essays have often been regarded as part of a dangerous, radical, separatist lesbian attack. I suspect that this may be part of the reason that questioning the naturalness of heterosexuality has not always had staying power. In fact, in a certain way, even the framing of the LGBTQ and trans movements as part of an individual expression of self is less politically radical than challenging heterosexuality as part of a larger system of women’s oppression. A look at some of the attempts to investigate this are illustrative.

In 1980, Adrienne Rich published an essay on what she termed “compulsory heterosexuality.” Rich argued that heterosexuality was a political institution that disempowers women. The very nature of the heterosexual bond included various forms of control over women, including

economic dependence, forced heterosexual sex, and control over women’s reproductive freedom. She countered the assumption that heterosexuality is always a women’s preference by arguing that the reason men had to use these controls was that it was the only way to guarantee that women would actually be available to them. Heterosexuality had to be, in effect, mandated and forced. This left readers with the fearful possibility that lesbianism was, in fact, the more natural choice for women, involving sexuality as well as emotional and psychological attachments.

Taking on the question of the naturalness of heterosexuality from another perspective, Gayle Rubin, a social anthropologist, wrote a piece exploring how biological sexuality gets transformed through a social system of male dominance. (1979) Rubin considers the implications of Levi-Strass’s work that argued that the exchange of women as gifts in kinship systems was necessary for the political-economic system to work. The gift of a daughter to another man allowed for, among other things, the formation of kinship ties (including children) and the transfer of “sexual access.” This was a guarantee for the men, not a choice of the women. Kinship systems require a division of the sexes in a system where the female holds less power.

Compulsory heterosexuality is the product of kinship. Rubin provides more evidence of the compulsory nature of heterosexuality through a consideration of Freud’s articulation of the Oedipal phase, wherein a division of the sexes (with women the less powerful) is necessary as a way to create heterosexual desire.

In both Rubin and Rich, we see the radical case being made that heterosexuality as the “norm” has only become such through a gender/political system that forces it upon women. The truly radical nature of this argument, where at the very least being a lesbian was possible — in direct opposition to the prevalence of male power — became erased through the dismissal of radical lesbianism and the disparagement of “women who hated men.”

In addition, there was another fear that lesbians would not be fulfilling women’s roles as reproducers. On a side note, this sense of the inability of lesbians to reproduce was pointed out to me in a very funny way when I was very noticeably pregnant over twenty years ago and out as a lesbian. I had more than a few people ask me, “So, who is the mother?” When I said, “I am,” they would ask again, “No, really, who is the mother?” I repeated, “It’s me.” Finally, in exasperation, the person would say, “I mean, who is the biological mother?” Finally, when I said, “It’s me,” they got it. It was not within the realm of imagination. I was tempted to write an article, “Lesbians don’t have ovaries — but somehow they reproduce.”

In particular, lesbians who do not ascribe to notions of femininity — even within the lesbian community there is not much room anymore for butch dykes — get thought of less as disruptors of the system and more like outsiders to it. It is a much more comfortable position to view lesbianism as one form of sexuality, rather than a radical challenge to heterosexuality. Although there is still an L in LGBTQ, the use of queer to include different forms of sexuality (sometimes even heterosexually identified individuals) serves to erase, on some level, the frightening argument that, for women, compulsory heterosexuality is part of a larger system that assures that women are in a less powerful position. ■