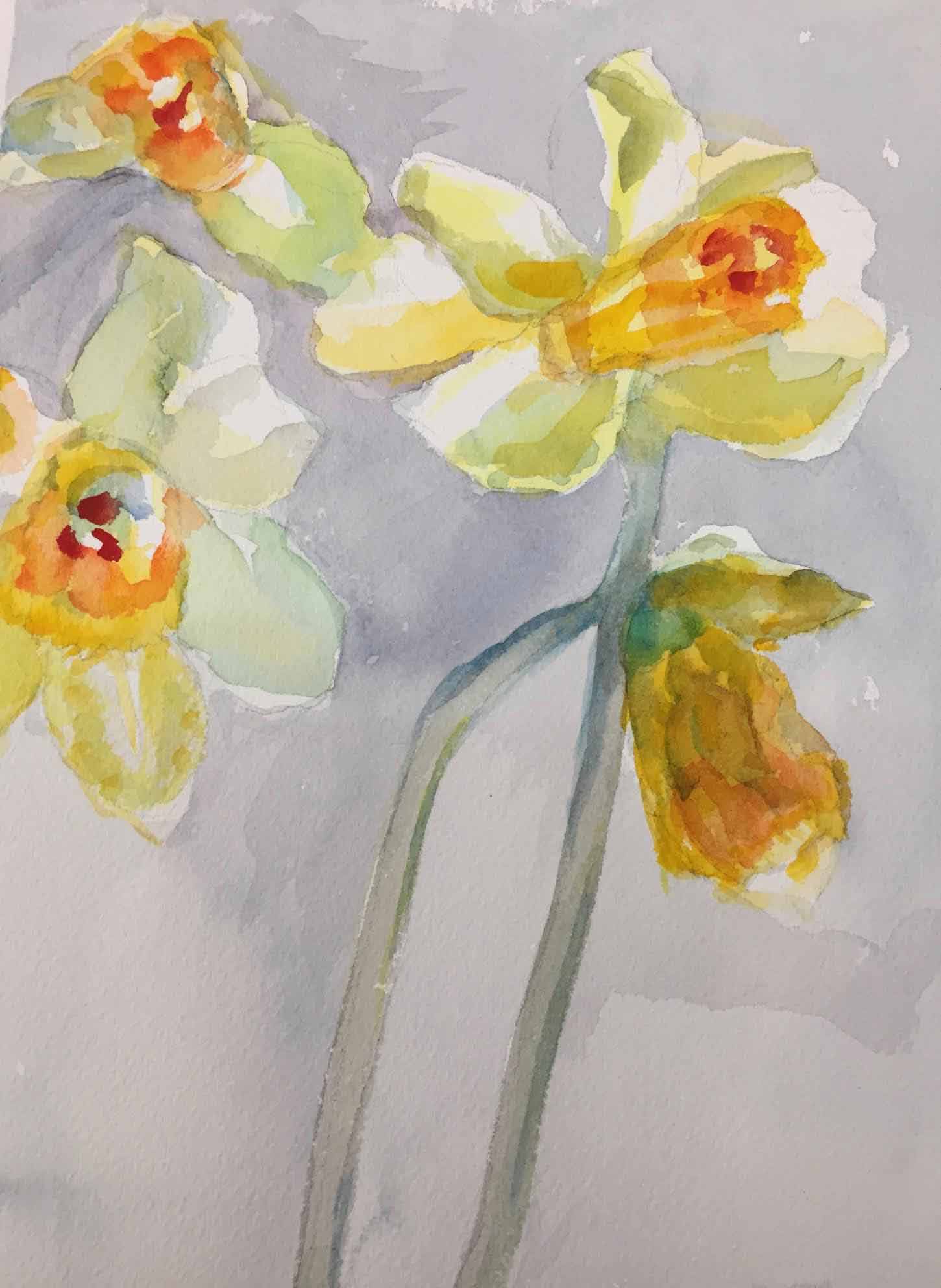 These remarks were given

at a publisher’s celebration

for his new book, Chimeras

the election of Donald Trump.

This book was written over a period of many years. I think the earliest paper dates from 1972, and in that almost half a century so many things have changed in our world that we indeed seem to be living in another time and place. Just a few days ago I watched an old Hollywood film from 1957, An Affair to Remember, with Cary Grant and Deborah Kerr who meet on an ocean liner and fall in love although they are each engaged to someone else. They promise to meet in six months at the top of the Empire State building, but as she hurries to the rendezvous she is struck by a car and crippled, but she will never let him know why it is that she hadn’t shown up for their meeting. This tale of love, trust, fidelity and an eventual happy ending is accompanied by a chorus of smiling children conducted by the heroine in a wheel chair, who is being cared for by a trusted Catholic priest and a loving doctor who is constantly taking her pulse and refuses to be paid, and the lyrically swelling sound track at the happy end brought tears to my eyes.

How different from this contemporary vision by our late lamented Leonard Cohen:

Everybody knows that the dice are loaded

Everybody rolls with their fingers crossed

Everybody knows that the war is over

Everybody knows the good guys lost

Everybody knows the fight was fixed

The poor stay poor, the rich get rich

That’s how it goes

Everybody knows that the boat is leaking

Everybody knows that the captain lied

Everybody got this broken feeling

That’s how it goes

So everybody knows that the White House will soon be inhabited by scoundrels, that if you repeat a lie often enough people will begin to believe you and that you can fool a lot of the people a great deal of the time. Not that this hasn’t always existed, but the temper of the times has again become more frightening, and evil seems to feel less need to disguise itself in sheep’s clothing.

So what do we have to celebrate?

We can celebrate good people, of whom there are still plenty, including many who voted Republican. We can celebrate good food, good wine to drink, and good company. And, appropriately, at a publisher’s party, we can celebrate human creativity whether in the arts or in science, business, government, entrepreneurship or simply in some acts of loving kindness between people or even between one mother and one child.

What we have witnessed in the last few weeks is the wholesale destruction of meaning through lies, evasions and barbaric behavior. But most of us here in this room are lucky enough to be doing work whose very essence is the creation of meaning, and if we do that devotedly and speak up for the truth, each in our own way, then we are helping to redress the balance between life and death, which is always so precarious. I believe that if each one of us, every day, continues to replenish our store of meaning to replace the meaning that is being destroyed, then the world will be saved.

So I propose a toast to life, here and now. –