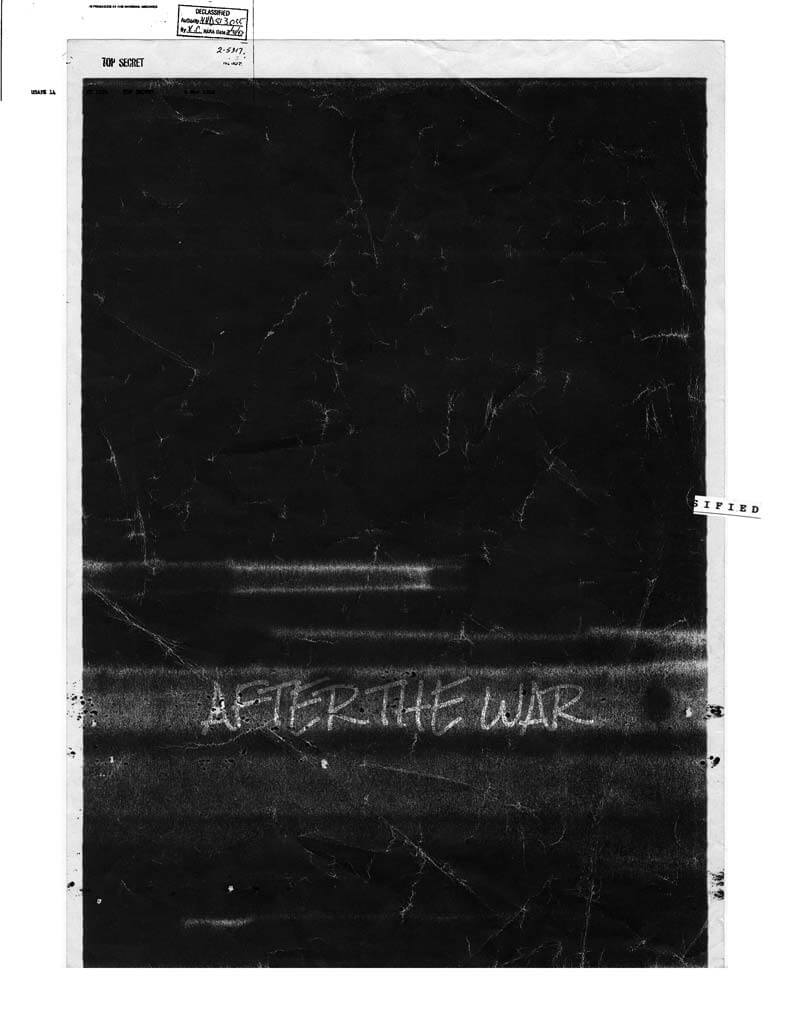 When I was a child in the Bronx in the 1940s, whenever a plan for the future was proposed, it would be followed by the phrase “after the war.”

My parents would say, “after the war” my father would quit Ritz radio and start

My mother would say, “after the war” we will move into a house in Queens.

I would meet my long-absent grandparents who returned to Russia; I longed to meet them after the war.

My aunt who slept in my bed while her sailor husband was away said she would have a baby after the war.

After the war, we would give up our ration cards; we could have meat every night for dinner, not have to roll up balls of silver for the war effort, not have to hide under our desks in school when the sirens sounded.

After the war, the neighborhood bullies will stop beating the Jewish kids and The Italians and the Jews could be friends again.

We had a big block party on Garden Street in the Bronx.

The street was closed; there was spotlights, streamers, tables full of food. There was a band, and we all swing danced in the street. The Italians and Jews celebrated together.

After the war, the men in our apartment building came back from the Europe and the Pacific. My uncle brought back grass skirts
from the Marshall Islands, and large pear-shaped speckled shells, which I still have.

But my aunt did not get pregnant.

After the war, we could not travel to Russia to see them.

After the war, my mother said we could not tell anyone about our grandparents in Russia. After the war, the McCarthy committee came to my city college campus hunting for communists. I learned to keep my mouth shut.

After the war, some Jewish kids on my block were still being beaten.

After the war, in school, we still hid under our desks; now we feared the bomb. After the war,deep underground shelters were prepared in buildings, subways.  Russia was the new enemy.

After the war, my father did not change jobs. Instead, he learned to fix TVs.

After the war, we had the first TV on the block, a small, square black-and-white box.

We saw the images of survivors from the liberation from the camps, the bombed-out cities of Europe.

But after the war, Cambodia, Bosnia, Rwanda happened.

After the war, the UN was built. Our high school class visited the first glass building on the East River. We were told that now nations could meet, get along to make peace.

After the war, the Berlin Wall was built.

After the war, I grew up, left the Bronx.

I lived in London and the ruins of the Blitz were still there.

After the war, there was the Vietnam War.  In Boston, my house was the headquarters for the draft resisters. I joined the antiwar faculty and marched with thousands to the Pentagon.

After the war on 9/11, I watched from my window in Lower Manhattan as a plane crashed into the Twin Towers.

Then, we invaded Afghanistan, and Bush rained down “shock and awe” on Iraq.

Missiles fly again as Trump brings us to the edge of war with Iran.

After the war, Columbine, Sandy Hook, and Parkland happened. Now my grandchildren learn to hide in classroom cupboards to flee school shooters. ■