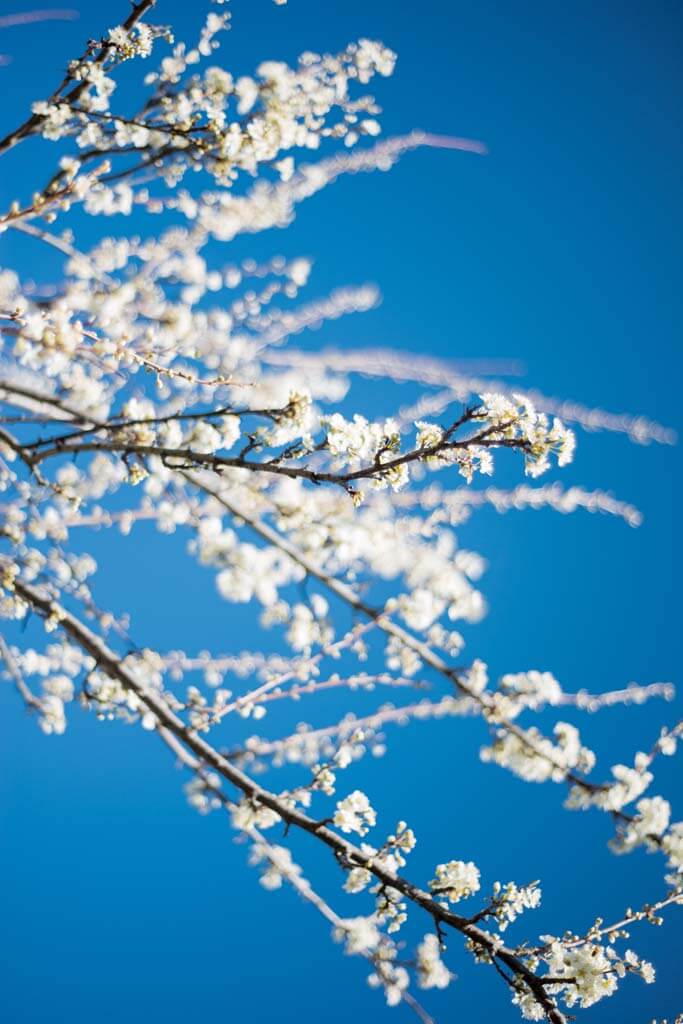 There was no way I could have known when I went  to Germany to interview the descendants  of perpetrators of the Holocaust for my film Afterward that this journey would take the form of a personal analysis. On the surface, I wanted to rid myself of my hatred for these Germans, who had done nothing wrong but whose ancestors tried to kill my people. I wanted to stop the cycle of hate  and othering before I passed it on to my own sons,
to the next generation.

When I was in my first year of psychoanalytic training, a patient once told me, “Enough with the Holocaust.” I felt he was denying not only my reality but also my identity. His words affected my capacity to attune and respond optimally to him at that moment. I wanted him to face my uncle, who spent four years in Majdanek concentration camp and lost his wife and two children. I wanted him to stand face-to-face with my husband, who lost his childhood on the run from the Nazis, along with his entire extended family. I wanted to shake him, to scream in his face that the Holocaust is a daily event in my home and in my life, and that I have no choice in the matter. I ended up not sharing my subjectivity with him. Instead, I wrote about him in my final paper that focused on those four words: “Enough With the Holocaust.”

After all, the Holocaust has been an event that has kept on being created anew. Just the other day, when I innocently pointed out to my husband, who is a Holocaust survivor, that there were twin cherries at the bottom of the bowl, he responded, “Like Mengele’s twins.” In my reality, the word “twins” can never be an innocent one. Neither can the word “train,” for that matter.

In 2013, I was sitting across from Ingo, the former neo-Nazi leader of Berlin, listening to him share horrendous stories of his past. When I asked him about his experience talking to me, an Israeli Jew, he replied that he was not thinking in those categories anymore. At that moment, I felt as if the floor fell from underneath my feet. Without really understanding the stormy emotions that were boiling inside of me, I asked for a break. I left the interview room and started weeping when I had some privacy. I was flooded all of a sudden with a fear of annihilation. The very same person who could have hated me at one time for being Jewish, who had been capable of hurting me, was erasing my identity again in making that statement, which he intended to sound conciliatory, as proof that he had changed his ways. When we resumed the interview, we were able to be open and discuss the experience in a meaningful way.

I wanted to interview the German “others” and focus the camera on them. I wasn’t supposed to be seen in the final version of the film and even intended to edit out my questions and let the German interviewees speak without interruption. Unbeknownst to me, Afterward’s cinematographer, sensing the emotional storm brewing, asked the second cameraman to direct his camera at me.

I am an unschooled filmmaker who forgoes working from a script. When I returned from the shoot in Germany, I realized two things: first, the film had no arc and no ending; and second, once I looked at the footage of me onscreen, it became evident that the boundaries between me as a subject and me as a director had vanished.

It was then that the fog lifted and I realized the missing piece: I had to talk to Palestinians, the other group of “others” whom I was raised to fear and hate, supposedly because they were keen on my destruction and would orchestrate the next holocaust, which was just around the corner.

In 2016, I went to Israel and the Occupied Territories to interview Palestinians in order to hear about their experiences under the Occupation. I wanted to understand the impact of one historical event, the Holocaust—which has provided an identity-making narrative for Israel—on another historical event, the Nakba, and on the present-day reality of Palestinians. I wanted to demonstrate that listening to Palestinian narratives does not diminish or belittle the magnitude of the Holocaust. I often wondered why so many people feel threatened when the suffering of another group of people is mentioned, as if someone is trying to enter an exclusive club that has a sign: “For Jews Only.” Are our hearts not large enough to feel the suffering of others?

When I interviewed Germans, I could indulge in the clear binary that existed between us. They represented the victimizers, and I represented the victim. While I had to listen to them through my own fear and anger, through my sorrow and pain, I was not in the hot seat of the accused. But interviewing the Palestinians brought challenges that had to do with my own identity and moral compass. It forced me to face my own guilt over what is being done in my name to another group of victims.

When I was walking through the Old City of Jerusalem, where a few people were stabbed the previous week, I was filled with fear. Though I deeply resented the massive presence of armed soldiers, I also felt grateful for their protection. By the same token, when I walked along the walls surrounding a refugee camp, which were decorated with images of Palestinians who fought against the Occupation, I could understand the despair that had led them to choose violence as a form of resistance. And yet, as I looked into their eyes, all I could do was scream inside, You’ve killed my people.

But then I was listening to Basel, a young Palestinian photographer, who documented the 2014 Gaza War, telling me that he can’t imagine Israel’s Prime Minister Netanyahu eating breakfast with his kids, because he holds him responsible for the killing of four Palestinian children who were playing soccer on a beach during the war. Or I was looking into Bassam’s eyes, when I stood on the playground constructed by a joint Israeli-Palestinian organization, Combatants for Peace, in memory of his ten-year-old daughter, Abir, who was killed by an Israeli soldier. It was then that I clearly realized that evil can be unearthed in all of us under certain conditions, regardless of our religious or ethnic background, and that we all have the capacity to become bystanders who stop asking questions and remain silent in the face of moral collapse.

It can be difficult at times to listen to the “other,” those who view reality through different lenses, and it was no different when I encountered Germans and Palestinians. While I didn’t chase away my emotional reactions to what I heard because I believed they were an important element of the nonverbal exchange, I was mainly focused on providing the film’s subjects with a safe environment to share their truth with me. I was not there to evaluate, compare, debate, or judge their feelings. I hoped that by being listened to, they would feel acknowledged and recognized, and a real dialogue might begin.

Back in New York, as editing began, I realized the similarity between the skill sets of a psychoanalyst and a filmmaker. While the video camera and the psychoanalyst’s ears and eyes capture the content of the session/film, the editing stands for the analytic skills that are used in order to give meaning to what was captured. The psychoanalyst interprets dream images that reflect the working of the patient’s unconscious, and the filmmaker/editor uses her own unconscious to make connections between various images.

Talking to Germans allowed me to evacuate some space in my mind that was filled to capacity with my obsession with the Holocaust. Perhaps I wanted all along to make a film about the Palestinians, but my path led me first to encounter Germans, so I could learn from their experience dealing with feelings of guilt and responsibility.

The most basic concept of psychoanalysis is that the sources of our motivations are unconscious and therefore hidden from us. I was no exception. I was unaware that I was making a film about myself and my own journey of discovery and change. In an early scene in Afterward, I walk with my great-uncle Binyamin, together carrying a dripping ice block. Each drop exposes the lies and half-truths told to me as a child. In the last scene of Afterward, I look out the window of my childhood home expecting to see the almond tree across the street that used to blossom just in time for my birthday. The tree is gone, and I tear up. It was only after the film was completed that I could comprehend that I was shedding tears for the innocent time when I could believe that I belonged with the right and the just. ■