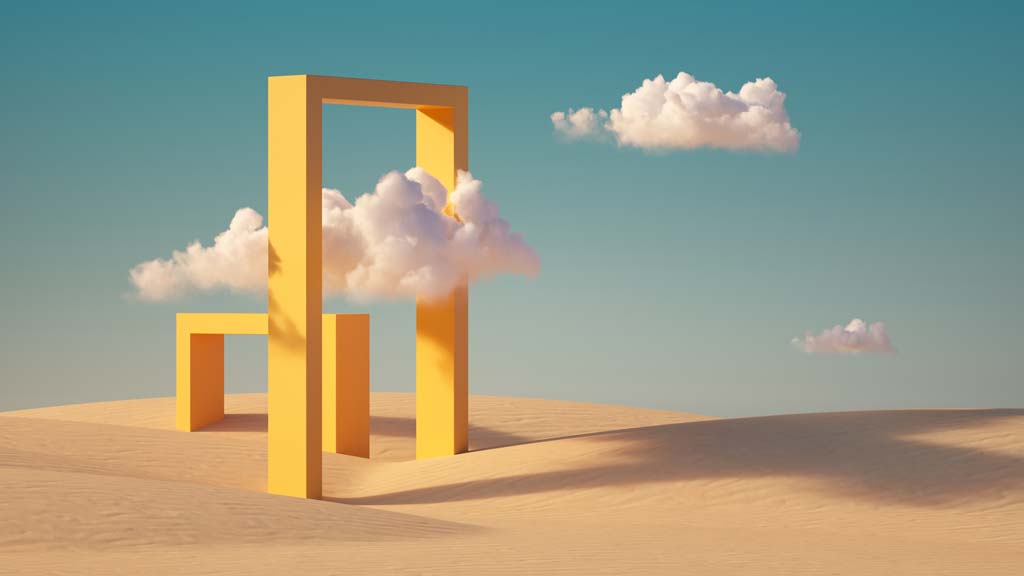 Just before arriving in New York as a graduate student, I was consumed by Harry Potter novels, which describe a boy seizing his chance at a life in an alternate universe with its own realities and its own customs and history. What is valued in the old world is not necessarily appreciated in the new world, and vice versa. Novels such as The Hobbit, His Dark Materials, Chronicles of Narnia, and Coraline, in which characters travel to imaginary worlds where time and reality flow differently, resonate with me, perhaps because moving to another country involves bold changes in every aspect of life—geography, climate, architecture, customs, language, and even time. As one’s body functions for a while according to the previous time zone’s clock, the physical and emotional jet lag become a powerful reminder of the sharp differences between two existences. Heroes in fantasy novels face the challenge of their worlds being turned upside down but also the promise of finding parts of themselves that could not be realized in their old worlds. I suspect that the exciting and scary promise of transformation lay beneath my wish to move to New York. I also suspect that this search for unrealized parts of oneself, a desire for internal exploration, inspires the curiosity in internal processes needed to become an analyst1.

Although my life is mainly in New York, I remain connected to my birthplace, Istanbul, where I return regularly. No matter where I am physically, my childhood home there still appears in my dreams—it is within the depths of my being. It feels fantastical sometimes to fly to Istanbul; in just ten hours I’m on a different continent, in a different city, speaking a different language, and connecting with people as if I had never left. Perhaps I want to think of this commute as a wondrous journey, another world I can dip into to escape from the deeper, more painful sense that each journey, with its ensuing separation from loved ones in two worlds, is a reminder of the inevitability of endings, the limits of our beings and our lives, and ultimately death.

I tend to attribute the distress in leaving Istanbul to my separation difficulties—my difficulty letting go of my childhood and the people I am attached to from that earlier time. Perhaps due to an analyst’s inclination to focus inward, I tend to forget that these feelings also could be connected to my precarious status as a visa holder. Internationals who hold a green card, which provides permanent residency and promises citizenship, are more secure than internationals who hold a visa, which allows only a temporary stay. Visa holders have limited access to services, have no voting rights, and are required to renew their visa every few years. Temporary visas are called “nonimmigrant visas,” which could be why I have difficulty naming myself an “immigrant,” with its connotations of someone who has made a definite decision about where to live. I prefer the word expat, someone who lives abroad and reflects the in-between state of mind that holding a visa entails.

Visa holders have always lived with uncertainty, knowing they may have to leave the country when the visa ends, but during the Trump administration, this immigration category has come to experience an arbitrariness that makes it nearly impossible to feel safe even within a granted visa period. The Trump administration has applied new prohibitions against various foreigners under visas. In July 2020, after strong criticism, the administration decided not to ban international student visas, but since elected, Trump has targeted and banned most types of work visas (H-1B, H-2B, L-1, J-1) as well as green cards issued outside the United States. Then the pandemic became a justification for increasingly aggressive and restrictive policies, which created further angst among many internationals.

Presidents’ attitudes and policies on immigration have varied throughout U.S. history. However, postures became drastically less welcoming after the attacks on September 11, 2001, which occurred just two weeks after I arrived in New York. Trump’s portrayal of immigrants and immigration as dangerous and harmful and his efforts to limit immigration have generated enormous hostility toward immigrants and internationals. Yet Bush and Obama, however different in their immigration rhetoric and philosophies, shared a similar stance toward immigration post–September 11; in fact, Obama deported more immigrants than Bush and Trump. Although Trump took extreme measures to restrict immigration, his attitude was a continuation of post–September 11 fear of “the other.”

Sadly, I have been witnessing this fear since I came to New York—not so much in my daily life and relationships, but definitely in the bureaucratic sphere. During Obama’s administration, my student visa changed to a work visa, granted only upon my proving that I contribute to the field of psychoanalysis. The renewal of this visa during the Trump administration involved an excruciating process of scrutiny and tragicomic hurdles where I had to provide evidence that I already proved sufficiently that I had met the criteria for the visa. It is impossible for a visa holder not to get the bureaucratic message that one is not welcome, similar to the messages in Trump’s attempted bans. This bureaucratic reality contrasts starkly with my daily lived experience of being at home in New York, a city that constantly moves me with its radical acceptance of the other. Is it possible to ignore one’s experience of the bureaucracy2  and have a life in the new land no matter what? International visa holders face this split on a daily basis.

Studies on asylum seekers show that individuals with insecure (temporary) visa status have higher levels of psychological distress, including depression, suicidal intent, and trauma symptoms than those with secure (permanent) visas. Individuals with temporary visas also display more difficulties in their post-migration life than those with permanent status. Studies also show that conversion of one’s visa status from temporary to permanent leads to a major improvement in mental health. Although we cannot generalize about all internationals from studies of asylum seekers, they nonetheless communicate the vulnerability of temporary visa holders, namely that living with extended insecurity about one’s immigration status has a detrimental impact on psychological health. Parallel to the challenging external adjustments that internationals go through, there are internal adaptations to inevitable psychological losses. Visa uncertainty adds to these stressors and creates an even more pronounced feeling of being in limbo.

What has always helped me with my insecure visa status has been the security of relationships, which have provided a sense of safety that has helped me to ignore not having permanent status. The study I cited above has a similar finding: social engagement was found to be a protecting factor against depression for individuals with temporary visas. Psychoanalysis and psychotherapy could be considered a remedy for internationals who are in a state of lingering insecurity.

Separation is a crucial emotional task that we continue to rework internally throughout life. For international visa holders, separation becomes burdened by the external and bureaucratic realities of immigration. Perhaps as a way to cope with this harsh reality, I turned my focus inward and tended to see the fantastical side of the journey I’ve been on. As Minh-ha beautifully puts it, “Love, hatred, attraction, repulsion, suspension: all are music… The more displacements one has gone through, the more music one can listen to.” Despite the uncertainties of displacement, the process of discovery inescapably expands one’s internal limits and opens one to sounds not heard before. ■