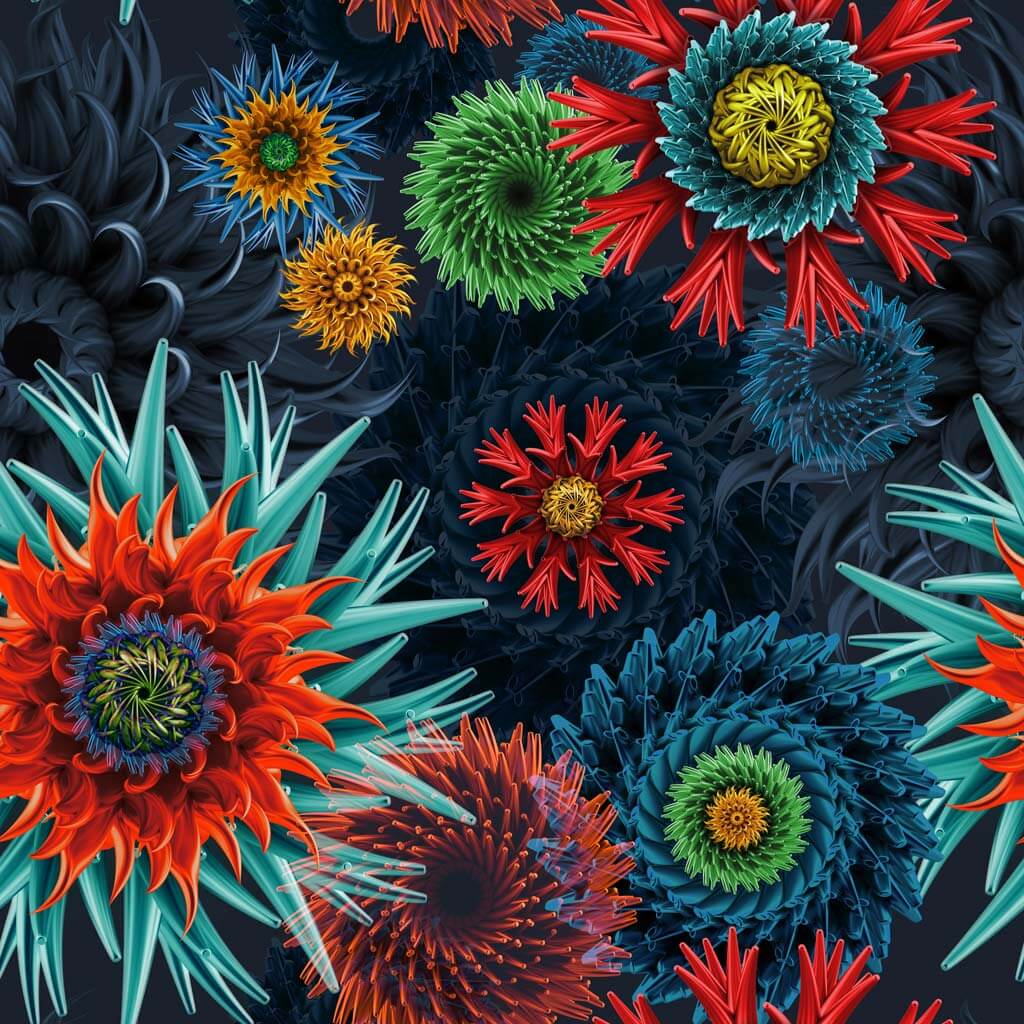 Broadly speaking, “cytokine storm”
is a cascade of exaggerated immune
responses that can cause
serious problems.

This so-called “cytokine storm” has been occupying my mind throughout the pandemic. On hearing of people dying within two weeks of a confirmed COVID-19 infection, I felt terrible. A lot of my patients and friends have lost someone close in these personal storms. And all we could do was keep a safe distance and watch what was happening to them as the storms on earth consumed them.

Witnessing from a distance is not easy. It’s as though one is locked in a spaceship and can do nothing.

Others are down there, are physically closer, but they are locked in their tanks on the battlefield.

Perhaps it is an anecdote I heard or dreamt of that Wilfred Bion was with a team in a tank caught in enemy fire, and all they could do was wait, hoping the onslaught would not destroy the tank walls and that relief would eventually come.

One of the soldiers could not stand it, and he opened the hatch and started shooting his pistol in the enemy machine guns’ direction. He dropped back into the tank dead, a massive bullet hole in his head. Bion said that was the moment he realized what it meant “to lose one’s head.” The soldier, as Bion thought of it, had lost his head before opening the hatch.

So, I try not to lose my head, help to do the same for my patients, and also try not to float away from earth’s storming reality.

These cytokine storms of so many COVID-19 patients and these tank-encapsulated states of mind have caused emotional storms in the psychoanalytic spaces I find myself in with my patients.

For fifty minutes, we could float in space, but every time there was distant thunder, we felt it inside too.

There was George, my analysand, whose sessions are at 10 a.m. In the wider world, the Polish Ministry of Health chose 10:20 a.m. as the time each day when they would tweet out the number of newly infected cases and the number of new deaths. So, when 10:20 came, George and I would interrupt our work to check Twitter. It seemed relentless… and unending.

And yet every single session was different and moved us internally as we realized that we still could not move externally.

Or is it? The amazing thing is how reluctant many people are to get the vaccine. They are more reluctant to get the humanly transformed viral RNA than COVID-19 — the thing itself.

It really saddened me to hear that some of my patients wanted to wait. Wait for what?

I first thought they want this lockdown to go on in some way, and I considered that they have gotten used to this form of contact, but as Elton John sings, “But then again, no.”

I think it is a panic of retransforming, of meeting personally once again and really feeling the loss of this year.

A lot of my colleagues dropped the distant practice and decided to meet patients physically.

I know that if I persist with the possibility of online work, the comeback will be more difficult because the loss is all that more deeply to be felt.

After the summer break, I decided to open my consulting room to meet patients but incorporate distance and wearing a mask. I didn’t stress on it in any way.

Some patients came to see me and let me “see” them. I will end on a sad note. You see, in retrospect, I don’t consider these sessions as having any particular analytic value.

Though this sounds sad, I think until both parties are unmasked and able to be safely close physically, these meetings are rather a break from the drama and from the dream of floating in space. But we are still without a safe chance to land our ship on a Mother Earth where the storms have subsided. ■