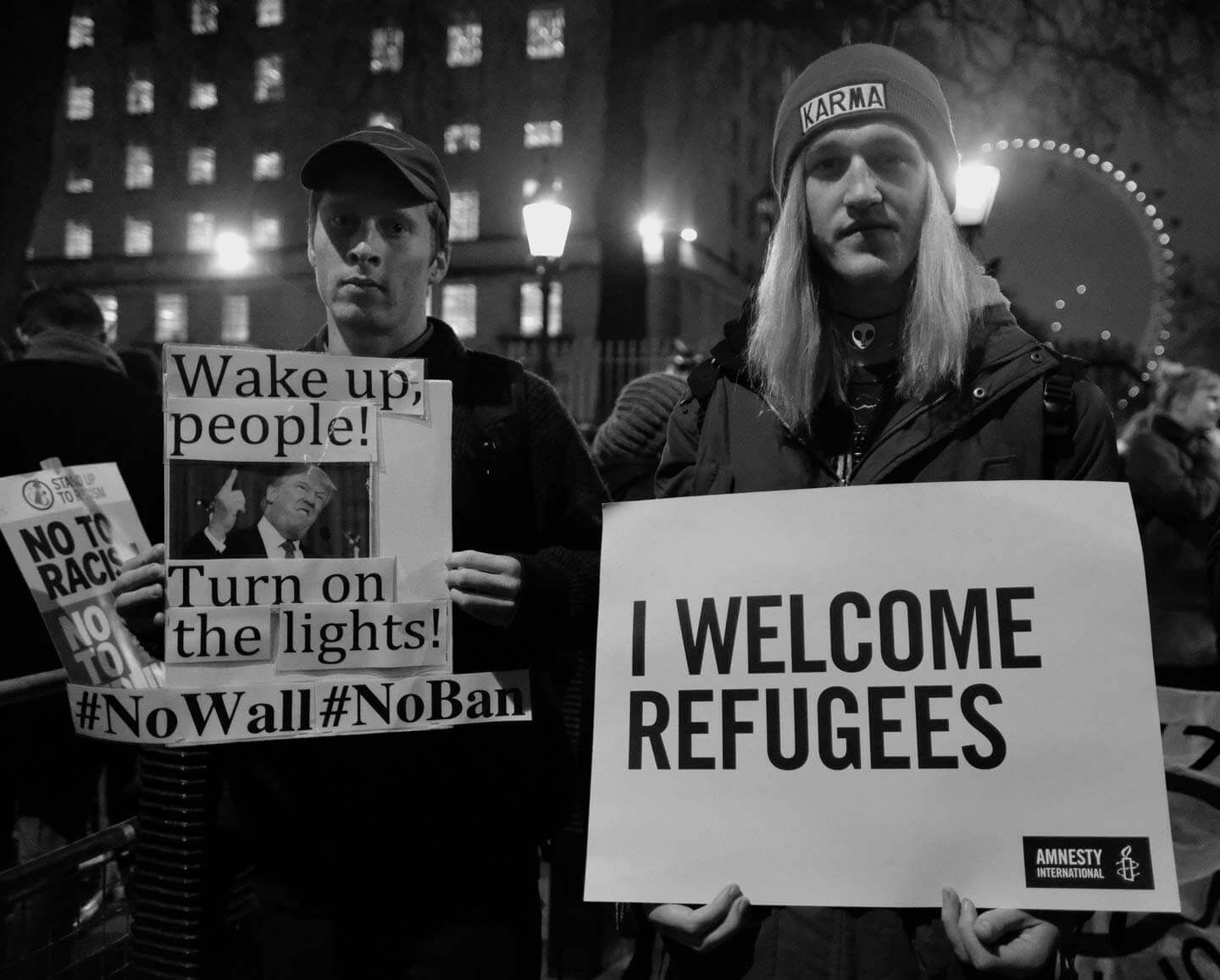 In all obvious ways, I am not an outsider. I am not isolated from the majority by dint of my sexual orientation, skin color, class, religion, disability, or appearance — all the notable and painful ways one can become marginalized.

Yet, when thought about more broadly, we are all covered in a sheath of difference that is sometimes visible, sometimes not. Even in a world where one feels mostly accepted, we can at times feel alone and excluded, removed from others whose lives we perceive as more whole, more fulfilling, better. When viewed through such a prism, outsiderness is an inevitable condition of being human and is intrinsic to us all.

More difficult to accept are the ways we do the excluding, the way the other becomes stained with our unwanted parts.

I remember vividly one such moment: I had just given birth to our second daughter. My husband and I were watching the news, and there was a report on a nearby tragedy: a couple, both doctors, had lost their two young children when the ice broke while they were skating. Hearing this story, I gasped, gripped by the horror of losing both children. This could be us, I thought. In that moment, the unimaginable was imagined. Then, a photo, taken months earlier, of that beautiful, intact family appeared on the screen, and I was relieved. Their skin was darker than mine. We were safe: This could not happen to us.

By erecting a barrier (us — them), I had magically separated myself from the possibility of this tragedy. They were different than me — we were safe. Freud referred to this maneuver as the “narcissism of minor differences.” While Freud understood it as a need to project one’s aggressive impulses onto an enemy (them), I saw my reaction as self-preserving, which allowed me to feel detached and, therefore, protected. Or possibly, it was driven by an even more fundamental, urgent need — an instinctive imperative for survival.

This leaves me thinking about the social consequences of our internal conflicts about otherness. Although humans are more the same than different, we continue to focus on what distinguishes us. And, while the differences may be minor, the psychological role they play is major, as are the potential repercussions. Daily, we see the horrors committed in the face of perceived differences: racism, violence, genocide, and, more recently, in the separation of children from their parents at the US–Mexico border. The myth of the other is perpetuated when we forge no connection, offer no empathy, and don’t take the time to imagine who that other is. Claudia Rankine, in her prose poetry book, Citizen: An American Lyric, speaks to this danger. She writes: “Because white men can’t / police their imagination / black men are dying.”

Each of us knows outsiderness. Those wounds should inform and preclude the ways we inflict those same wounds onto others. In these polarizing times, we must work to hold the other in mind. ■