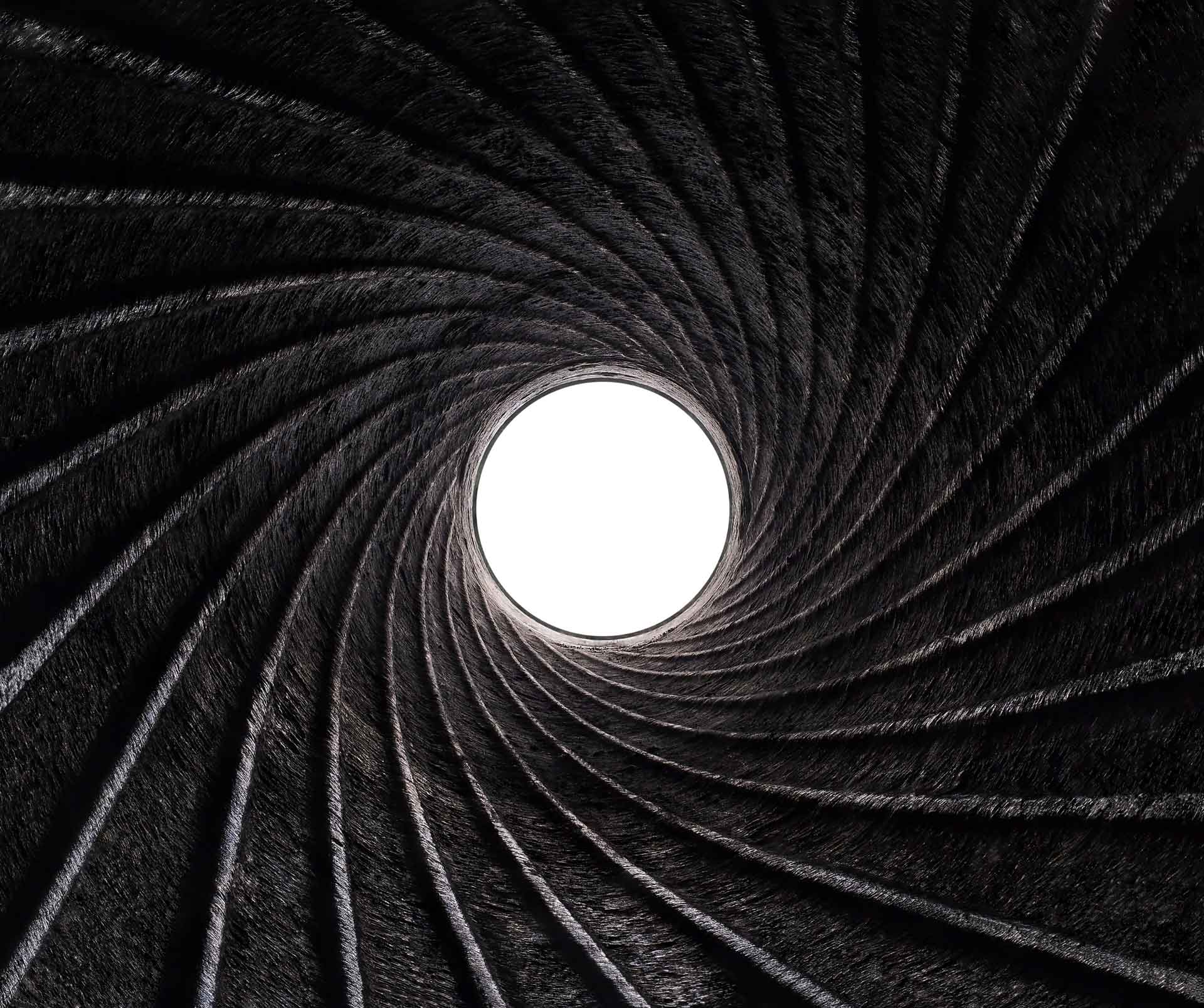 The editors will update ‘Playing With Guns’ on ROOM’s website every time there is a mass shooting until the US government moves to restrict access to firearms.

2/14/18 | Four days before this issue of ROOM was to be published, fourteen children and three adults were killed at Marjory Stoneman Douglas High School in Parkland, Florida.

2/15/19 | Five workers were killed along with the gunman at a workplace shooting in Aurora, Illinois.

I attended “Shine Children’s Festival” at Blacksburg Christian Fellowship in Blacksburg, Virginia, with my four-year-old daughter dressed up as a butterfly on October 28, 2017. As soon as we left our car we ran into two pre-teenage boys with toy guns aimed at a girl who was falling down pretending that she was shot.

My daughter and I were disturbed. I quickly explained to my daughter that in our family we don’t play games where people are killed.

Then we walked through a line-up of activities for children.

We came across a booth where children were handed plastic guns, looking like semi-automatic weapons, for shooting at bottles to receive candy as award. I was shocked. I didn’t expect such activities at an event for children organized by a church. Immediately, I pulled my “little butterfly” to a different activity, hoping she hadn’t noticed the toy machine guns.

On the way out, my daughter discovered the playground. While crossing the lawn to reach it we ran into an elderly lady overseeing a different booth. She was struggling to get one of the toy machine guns to work. Accidentally, she was aiming a gun at my daughter and me. We were less than a foot away.

When we reached the playground, to my horror, there was another ‘tween running around with a plastic gun aimed at the little children playing there.

I asked a member of the congregation who was in charge if the boy could be told not to target little children. She responded that “this” does not interfere with the event. The boy was allowed to continue his game of killing. I am puzzled why a church, meant to be a symbol for peace, promotes gun violence against our children.

I wrote these lines to the church and to our local newspaper, The Roanoke Times. I received no response.

At first, their silence made me wonder if I had overreacted to the presence of toy guns at the church event due to my experience with gun violence.

My husband, Jamie Bishop, was murdered during the Virginia Tech massacre on April 16, 2007, the deadliest school shooting in US history.

I came to the conclusion that I was not overreacting.

I decided that my loss and trauma might just give the incidence at the church more urgency.

I was born and raised in Germany where it is considered common sense that children should not be exposed to violence, not in games and not on screen. When I moved to the US, I was in shock how no one, not even children, can avoid the reenactment of violence. It is on TV screens in restaurants, in airports, and even in doctors’ waiting rooms. It is in commercials on the internet, and on toy boxes in stores. In supermarkets, life-size Star Wars figurines with guns are displayed in the aisles while DVDs covered with cruel scenes are stacked on the shelves. Why is there such a fascination with violence in the US society? I have never found an answer to this question.

Of course, the omnipresence of, and fascination with, violence spills over to the playgrounds. I believe that by exposing children to violence from such an early age, they become desensitized to it. Violence is an acceptable part of the society.

Seven days after my experience at the Blacksburg Christian Fellowship, there was more violence. Eight people were hit by a pick-up truck on a bike path in New York City and twenty-six people were shot at a church in Sutherland Springs, Texas.

When the Halloween parade took place in New York City it was considered a sign of resilience. I wondered if it was another sign of being desensitized. Ultimately, this society is avoiding the uncomfortable question: Why do so many mass shootings take place in the US compared to other Western nations?

We need to prevent mass violence, not get resilient to it. –