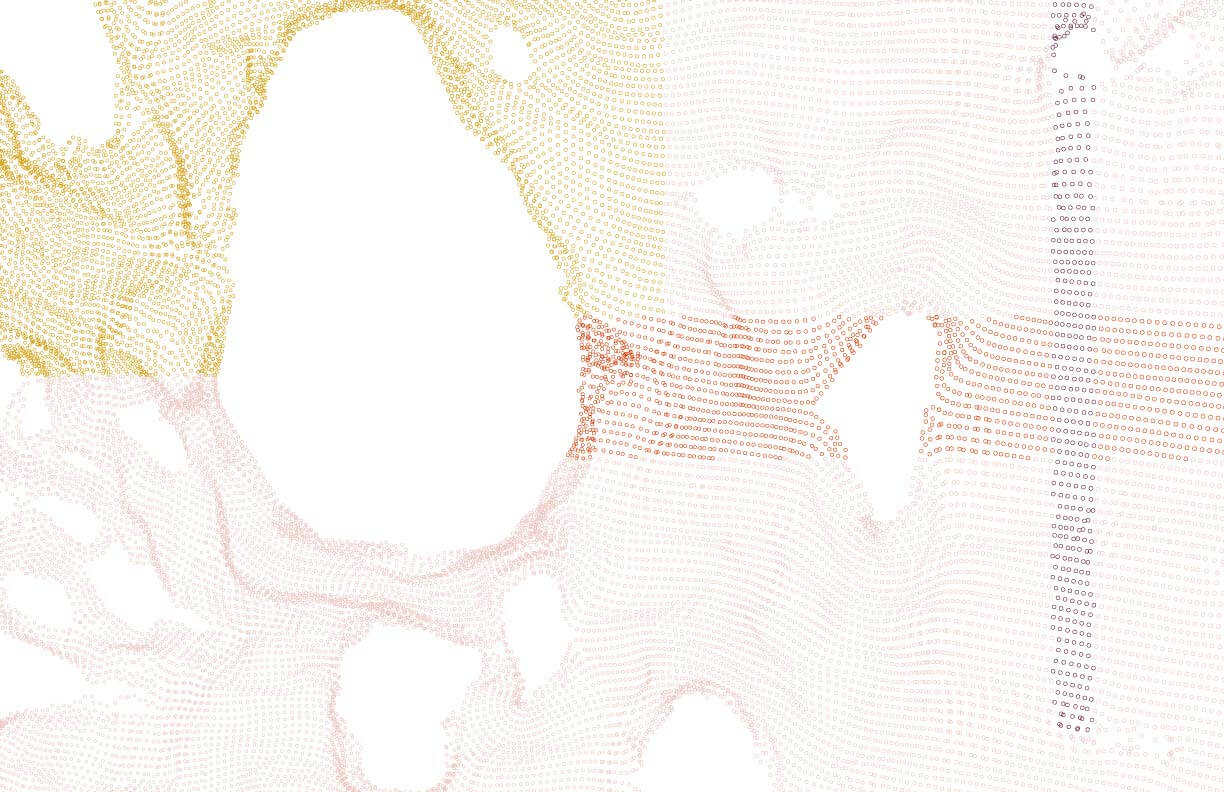 An Interview with Anton Hart

Brent: Can you speak more about the role that loss plays in situations of radical openness?

Anton: The concept of loss or losing is important because it speaks to the ways that opening oneself up and allowing oneself to be moved is not just a benign thing to do; it involves relaxing one’s grasp of what one thinks one already knows, including about oneself, and taking the risk of losing one’s previous understandings. The reason that such losing is risky is that we use our acquired understandings to secure our personal sense of continuity of being. That is, we protect ourselves from destabilizing surprises by approaching new situations on the basis of what we already know, what we have already learned. In this way, we minimize the crises that might be expected if we encounter something (or someone) new and unexpected, since the new and the unexpected always carry with them the threat of disrupting and destabilizing our ways of getting through time and surviving as we were before. I believe that discontinuity of experience—of thoughts, feelings, self-states—represents, ultimately, an existential threat for every person. And so I proceed with a way of describing dialogue that intends to highlight, rather than obscure, the real risks involved in pursuing a stance of radical openness.

Betty: Brent’s question about loss and radical openness’s proposal “of losing the understandings to which we have been attached” causes me to ask if radical openness requires us to adopt a skeptical stance toward our own assumptions, especially about another person. Is this also what we might aim to lose? For me, “assumption” has associations with implicit and explicit bias, and to epistemology (i.e., all that we think we know). Is this what we might aim to lose?

Anton: Yes, Betty, I think you have understood what I am trying to get at here. But maybe, rather than a sense of skepticism turned toward oneself, I would prefer to think of it as a sense of personal mystery or maybe also personal humility and fallibility. Psychoanalysis demonstrates, in so many ways, that to be human means being largely unconscious of one’s thoughts, feelings, perceptions, and tendencies. So losing the understandings which we may have been attached to might mean letting go of the certainty that we just know who we are, what we think, that we know what we are up to, in any given moment. Values and ideologies are interesting in the sense that they often seem to serve as hiding places for aspects of a person that run counter to the values that are being held or the ideologies that are being espoused.

So, yes, I think that aspiring to a stance of radical openness does map to trying to surmount one’s biases, but inasmuch as such biases are not always conscious, it is hard, if not impossible, to directly counter or remove them, even if we try to do so. As such, radical openness asks us to consider that we may very well be biased or prejudiced in ways that would be unfathomable or even unimaginable to us and to proceed in dialogue with perpetual humility and uncertainty.

Brent: You speak of the importance of trust being established relationally rather than being presumed. Even under hypothetically ideal circumstances, the relation between analyst and analysand and the relation between two political interlocutors are different in kind. The analytical relation is necessarily asymmetrical, right? There is a set of reasons why one person is on the couch and the other is not. In political dialogue, we might hope that the relation is more egalitarian. Does this difference in the structure of the dialogic relation have an effect on how trust might get inculcated in the political case versus the clinical one?

Anton: Trust between two people can be such a fragile, fleeting thing. While I do think that trust must be established rather than presumed, I also think that whatever trust might be established in a given dyad, it is probably best not to regard it as simply constant or permanent. There are so many ways that anxieties may be elicited in a dialogue, particularly when it is a dialogue about something important and possibly polarized, and when those personal anxieties reach certain proportions where a threat of emotional overwhelm becomes present, defensively mistrustful feelings are bound to emerge in one or both of the dialogic participants.

The psychoanalytic situation does seem to require certain asymmetries in order to proceed with sufficient safety for the patient (something I have been thinking about and writing about for quite some time), but the inherent symmetries in the psychoanalytic relationship are also inescapable: there are two participants in an analytic process, and while one of them may be on the couch and another sitting up in a chair, both are subject to the vastness of unconsciousness and both, therefore, must realize that, in any given moment, they do not know what they, themselves, are up to, at least not entirely. The analyst’s personal analysis while undergoing psychoanalytic training, for example, is not for the purpose of the analyst’s overcoming of unconsciousness. Rather, becoming an analyst requires extensive personal analytic experience in order to help analysts gain tolerance for their own senses of personal unknownness, in combination with greater fluency and openness regarding emergent, surprising personal and relational experience. The psychoanalytic situation is a special instance of dialogue, one in which the matter of necessary trust itself will intentionally come up again and again over the course of the ongoing conversation. Encouraging patients to say whatever comes to mind—to speak freely and openly and to free-associate—always inherently involves exploring with patients why they can’t say everything that comes to mind, and this gets into the territory of the shame-related and other dangers presented by the analyst, the reasons that the patient might not feel inclined to trust.

Political dialogue, to the extent that it focuses on political “issues,” is not set up to take the necessary repeated excursions into the territory of how things might be emerging as dangerous for one or the other dialogic partner, and this renders the establishment and maintenance of trust and the openness that might accompany such trust less likely. So, when looking at political dialogue, the concept of radical openness might be drawn upon to alert us to the idea that openness, trust, and safety are all intertwined and that, if we are to make any headway in cases of polarized difference of political perspective, we will have to be attentive to the necessity of finding ways of addressing the breakdowns of safety and openness that are likely to come up rather regularly. We can’t just focus on the contents of the different viewpoints or emphasize the importance of civility of discourse and hope that good-faith, open conversations will be possible.

Brent: I want to ask about the role that care plays in radical openness. When you say that radical openness requires us to take the other “into our care,” what does that mean to you? Do I take the other’s desires as our own? (“I see that you want x, therefore I will act as if I want x.”) Or, maybe their wants and needs become a reason for me to act? (“Because I see that you want x, I ought to act to bring x about.”) Or perhaps not their desires but their flourishing becomes a concern for me.

Anton: Emmanuel Levinas talks about the ethical (and, in his case, spiritual) calling that is occasioned by looking into the face of the other person. In the moment of seeing the other’s face, Levinas argues that our ultimate ethical calling is elicited. On such occasions, our capacities for caring rise up and orient us toward the other’s needs, concerns, and, perhaps, desires. With the phrase “taking the other into one’s care,” we might mean that the other’s concerns become my own concerns as well, as is the case in a relationship between, for example, parent and child. I like your proposal of substituting “their flourishing” for their desires, because “desire” connotes something maybe more immediate and, perhaps, more erotic too. When I “take the other into my care,” I want for them what will be best for them, but I retain a sense of humility about my ability to know what would be best. ■