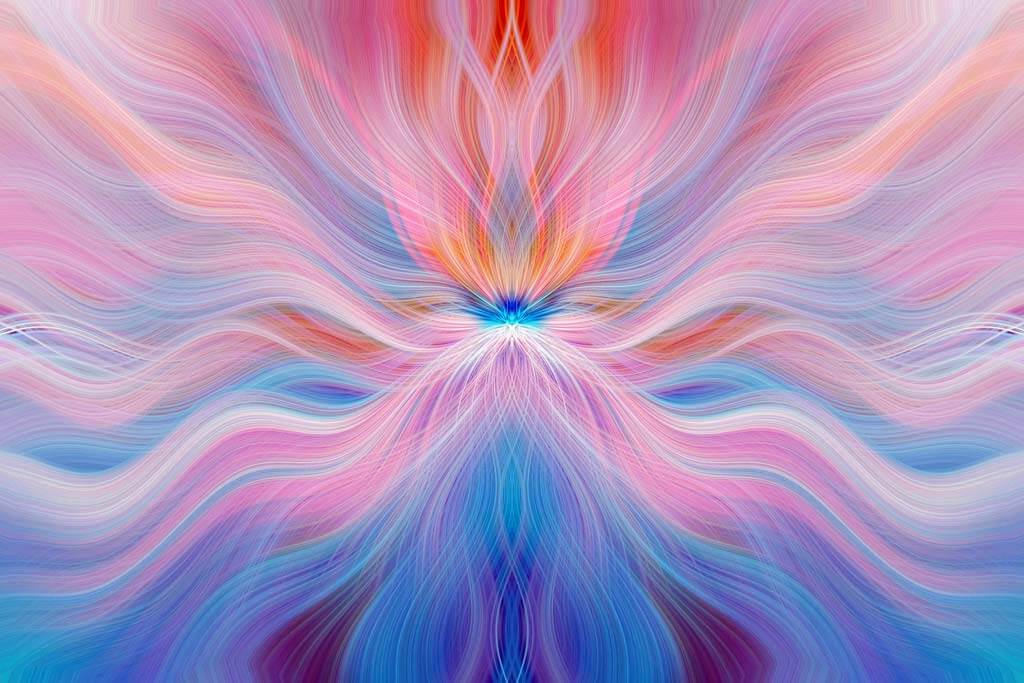 by Brent Matheny and Betty Teng

An Interview with Anton Hart

Brent: How does “radical openness” relate to our prior theories about the world, the mind, the particular other, and ourselves?

Anton: The concept of radical openness proposes not that we empty our minds but that we open our minds to the prospect of losing the understandings to which we are attached. In order to engage in a dialogue that could be described as radically open, we bring our prior understandings into the new, emergent conversation with the idea that they, when brought into contact with the speaking and listening of the other person, may be subject to revision, augmentation, or even relinquishment.

If a conversation is pursued with an aspiration toward openness, then there is no “opinion” that exists outside of the relational context. (Well, there might be such an opinion, one that one partner or the other holds tightly to, but that “holding on” would have to be considered as a way of resistively responding to the possible emergent understandings that come from speaking and listening to a particular partner in the here and now.)

Anton: Perhaps all interpretations are, ideally, best considered as forms of inquiry into the analysand’s experience rather than as authoritative statements of the analysand’s unconscious truths. And complementarily, all forms of inquiry can be seen to have inherently interpretative aspects. The analyst’s choices about which details and themes to follow reflect the analyst’s sense of what is important and the analyst’s (hopefully tentative and ever-evolving) sense of psychic relevance and truth. In this sense, the making of an interpretation and its mutative reception can be seen as representing an artifact of a change process rather
than its cause.

So radical openness proposes not that analysts stop making interpretations but that they hold themselves open to the possibility that the interpretations that they make may have as much, if not more, to say about them as about their patients. As such, the analyst’s sense of groundedness, as, in parallel, the analysand’s, exists to be potentially, necessarily disturbed in any given analytic dialogic moment.

Betty: I work with traumatized individuals who live within highly defended states where trust is scarce. They are hypervigilant to guard against further harm and shame, and their unconscious defenses include dissociation and depersonalization. Is it possible to engage in radical openness with such folks? And as we all now struggle with being overwhelmed by multiple existential crises that shake our foundations of trust, is radical openness less possible to practice, even as we might need it more than ever?

Anton: I think human beings are all born inherently curious. To be alive means to be interested in reaching out and grabbing ahold of life, through sight, sound, touch, taste, smell, and the thoughts to which our senses give rise. And in the context of relationships, I think that growing up inevitably means that our senses of curiosity are curtailed, due to the fact that one person’s curiosity can often be a threat to another person’s (defensive) way of maintaining continuity of being and safety from the impingement of the unforeseen. We are all, whether we have been profoundly traumatized or not, perpetually caught between clinging to the familiar and being curious about and open to all that is new, and that which implicitly pushes us toward destabilizing expansion of our senses of the world, others, and self.

Trust must be relationally established rather than presumed. Those who have experienced profound levels of trauma are likely to be less willing than others to be open because allowing others and the world in means risking untold dangers, and they’ve already had enough direct experience with such dangers, thank you very much.

So we can’t start out expecting those who have been profoundly traumatized to be open; more likely we have to expect, at least for an extended beginning of the therapeutic process, for them to be profoundly closed. Accordingly, the place of radical openness in psychoanalytic work with those who have been seriously traumatized is in the analyst’s aspiration toward radical openness to the patient’s experience, including, most particularly, to the patient’s experience of the dangers represented by the analyst themself.

When trying to consider the analysand’s sense of unsafety and related defensiveness in a given, present analytic moment, we may emphasize not what others have done to the patient in the past but what forms of unsafety present themselves in the analytic relationship, indeed in the analyst, that could benefit from being taken very seriously—and taken to heart—by the analyst. And I want to emphasize that such radical openness on the analyst’s part would take the form, primarily, of the analyst’s receptivity rather than some sort of self-disclosure or outward, active line of inquiry.

Brent: Related to my previous question, can we ever be too radically open? Sometimes we might want to say to our interlocutor “you are simply wrong,” whether that is about some matter of fact or about a more normative evaluation. Can radical openness advise us in situations like these, where there seems to be fundamental disagreement about reality?

Anton: Radical openness invites us to give serious, cognitively and emotionally open consideration to things that we hear from others that seem strange or foreign, not to replace our sense of self and of reality  but to see what becomes of our senses of self and reality when we sit with experience that stands in contrast to one’s own. A radically open orientation to dialogue outside of the clinical psychoanalytic setting, such as in conversations across political or other ideological divides, might be possible, but there are caveats…

If a person claims, without evidence, that climate change is a hoax or that the recent presidential election was rife with fraud and was “stolen” (again without evidence and with the existence of pervasive evidence to the contrary), a stance of radical openness is challenged. It wouldn’t mean that I take such an interlocutor’s claim as valid and probably true in some ways that I can’t see. Instead, in order to be open, I’d have to take a step back and think about what goes into the occupying of a position in which the absence of good faith and the disavowal of evidence and reality become permissible or even necessary for the person. Clearly, there is some important information about the person’s experience in the world and in relation to me as a dialogic partner, but the truth of it is not to be found in the literal contents of the climate denier’s baseless claims.

Betty: Brent inspires me to ask: how can we be radically open to those whom we disagree with on moral, ethical, or even factual grounds? As an analyst, I rely on the therapeutic frame and the agreement with a patient that we engage in a common purpose, which provides a container for exploration. Even so, at times, I have had to put aside my own ethical and moral compass to make space for what a patient expresses, be it how they dehumanize themselves with an abusive partner or how they deploy a racist slur to enact a power play. Does radical openness ask us to not only check our armor but also our ethics and morals—if even temporarily—at the door?

Anton: I don’t think we should relinquish our ethical commitments or our moral sensibilities; I think we can retain these and still aspire to being radically open. I think we can listen to other people who make claims that seem strange to us, or even immoral, unethical or unfactual, and try to consider the poetics of what it feels like as we attempt to take the other’s claims into our care. We may feel aversion to what we are hearing; it may seem manipulative, provocative, or even mad. But we may still be able to try to sit with it and imagine what it would be like to say such things, to say such things and to feel and believe them. And in this process of such consideration of foreign notions, including those that pertain to matters of right and wrong, we may gain access to new appreciation of our own understandings of ourselves and the world, and of others too.

Having said this, I do believe that it is likely that some things that one tends to see purely as a matter of right and wrong might turn out to be more complicated than this is if we can bear to consider the complexity, ambiguity, interconnectedness, and unconsciousness of what we each believe. Here is a simple example: I think that it is generally best for people to not interrupt each other when they are trying to have a conversation. I tend to view interrupting as a form of failing to listen, failing to be curious about what the other person is saying, and instead being attached to one’s own viewpoint such that it may be deployed as a form of erasing or displacing the viewpoint of the other. So I prefer that my dialogues be civilized in this manner. But what if there are some forms of participating in dialogue that involve talking while the other person is in the midst of speaking, forms that have different assumptions from my own about decorum and appropriate obedience in a given conversation? What if interrupting is, in some respects, a most genuine manner of conveying powerful engagement in what the other is saying? What if the “civilized” idea of dialogue to which I am so attached constitutes, at least in part, a way that the status quo can implicitly be perpetuated, through the way that the conversation is allowed to proceed? There may be elitist or even white supremacist aspect of my adherence to the kind of orderly dialogic process with which I am most comfortable. Radical openness asks us not to abandon our values but to be open to the ways in which our values may contain unconsidered or unconscious attachments or commitments that could, potentially, benefit from being held on to a little less tightly. ■