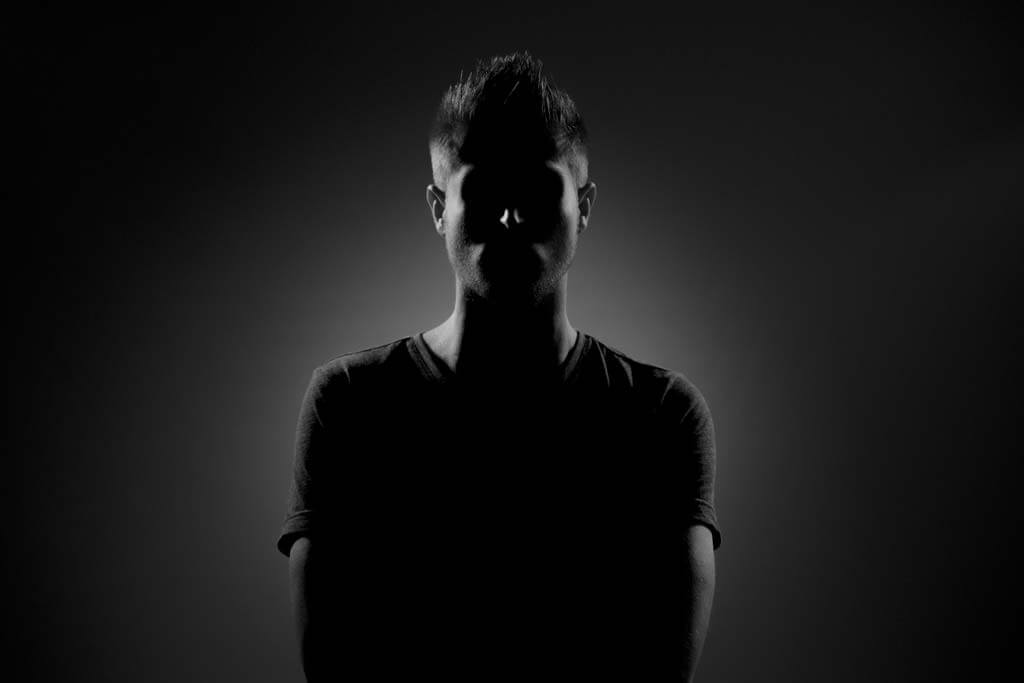 If the usual formula is that the negative affects hide in positive speech, overtly racist discourse flips the polarity, but the possibility that a racist discourse might hide a forbidden love, sexuality, or attachment is all too often ignored  in clinical treatments that have been published.

One way to mark the progress of psychoanalysis  as a discipline is to watch the increasing sophistication  and subtlety with which it reads into the discourses  of its patients. When psychoanalysis departs  from its earliest roots of “chimney-sweeping” catharsis (Freud, 1893), it marks its new method by finding hidden meaning in the speech of the patients, hidden especially to the speaker, and its method of cure was the communication of that hidden meaning. Freud’s famous and infamous letter to Fliess (1897), in which he announces the abandonment of the seduction hypothesis, whatever its disastrous political ramifications, is a statement of purpose and radical new method: insofar as we hear psychoanalytically, we hear through and beneath the manifest meaning of the text.

What Freud discovered beneath the manifest was often simply its opposite. The hysteric is unmasked as a sexual adventurer, the obsessional neurotic is revealed to be full of jealousy and hatred, and so on—if not a reversal, then a displacement or a transference, feelings meant for one put onto another. The manifest holds a simple relation to the implicit, one that could be gleaned from the patient, despite their objections, with relative ease.

It was not long before both the methods for seeking the latent meaning and the array of possible meanings became more sophisticated and further removed from that manifest (it can even be seen in Freud’s later work). If Freud was one of the “masters of suspicion” (Ricoeur, 1965), his successors opened the door to a world in which the suspicion had to be of both the patient and the listener, as well as the culture from which each spoke. Gone are the days of certain and definite interpretations, and, by and large, it is never assumed that a bit of manifest content, a symptom or a belief or a feeling, has a single and knowable meaning. This complexity not only respects the fundamental unknowability of the unconscious (which Freud knew theoretically, but was not always able to hold clinically), but it also allows psychoanalysis to enter into new cultural and clinical contexts, leaving behind its largely monocultural roots.

Except that there are relative blind spots, where the complexity of contemporary analytic theory gets collapsed into something more certain, where our negative capability (Bion, 1970) fails us and we fall back into the old formulas of “this means that” and fail, clinically and to some extent theoretically, to interact with the complex discourse in front of us. One of the most significant of those areas, in particular in the realm of clinical case formulation, is the use of racism and the psychology of racists.

Too often the racist’s racism is taken at face value, with the usual analytic curiosity foreclosed upon in favor a pre-knowing about the sources and true meaning of the racism. Well trained to hear the rage, envy, and resentment in discourses of love, psychoanalysis has too often accepted that the rage and contempt toward the racial other hides nothing more than the identical feelings inside the racist. If the usual formula is that the negative affects hide in positive speech, overtly racist discourse flips the polarity, but the possibility that a racist discourse might hide a forbidden love, sexuality, or attachment is all too often ignored in clinical treatments that have been published.

Instead, there is the standardized analytic origin myth of the racist in which the patient suffers from unprocessed intrapsychic material—in the form of repressed desires like envy (Bird, 1957), incest (Kurth, 1947), lust and fear of feces (Kovel, 1970), or anxieties, as in Young-Bruehl’s (1998) structural taxonomy of oral, anal, and Oedipal prejudices. Or, in more recent analytic accounts (e.g., Suchet, 2004; Guralnik, 2011), the unprocessed is intergenerational trauma and enigmatic inherited histories, handed down from parent to child without ever becoming verbalizable. These accounts add something incredibly valuable—they look at the analyst’s racism as well as the patient’s. However, some of the fundamentals remain similar and reflect the simplest use of psychoanalytic metatheory: the bad is held, without language, inside the self and then projected into the other as a form of relief from suffering. Even in the case of intergenerational trauma, where the racism is treated less as a pathogenic defense mechanism and more as an unwelcome genetic inheritance, the function of the racist utterance or thought is treated as stemming from internal suffering and the meaning of it is to be found in the symbolization of that suffering.

Along with the origin myth, there are the clinical discussions of treatments of racists, which also follow prescribed paths. They share a common focus—the racist—and a common perspective on racism—that it consists of “the feelings of hatred, disgust, repulsion, and other negative emotions” (Dalal 2006, p. 132, though he is also critical of this definition) that the individual feels for a group. Generally ignored are the communities and rituals that surround and construct overt racism and, particularly, the larger discourse on race that surrounds the hatred and dismissal of the racialized other. This simplified model, which looks in many ways like the frame of both prewar psychoanalysis and the popular medical model exemplified by the DSM, turns away, one assumes in disgust, from racist discourses and assumes they contain nothing more than their manifest content. The search for latent meaning ends with the predictable equation: racist hatred = some other hatred, displaced.

But racism exists as part of social ideologies that, like any other ideology, are largely unconscious and socially repressed. Our psychoanalytic model of racism puts it as the repressed in a world in which racist ideology is unacceptable. This is the racism held by the mortified few in a manifestly antiracist society, the kind that is spoken about in therapists’ offices, that is feared, that is either ego-dystonic or else at least clearly part of a personality disorder.

But in the world we live in today, there are other sorts of racism and other racist discourses our patients participate in. In the present moment, the internet has birthed (or normalized) varieties of racist communities that hide under layers of irony and parody of leftist discourse: the Pick-up Artists, Men’s Rights Activists, the Intellectual Dark Web, evolutionary psychology, Trump, and all the non affiliated posters of “anti-PC,” pro-Trump, anti-multiculturalism detritus. Far from the solitary bastions of hatred we hear about in the case studies, these racist discourses form in private societies, with their own dialects of memes and symbols, and their own rules of what can and cannot be said. They can be hiding places for more than just hate, all the more because they are discourses in which hate need not be repressed at all. Quite the contrary: in these communities, what must be hidden is love, connection, desire (particularly homosexual desire)—these feelings and thoughts are what threaten the fabric of the community; hate is the glue that keeps it together (e.g., Bollas, 1984; Symington, 1980—though they write about connective hate in terms of the individual, not the group). If we read racist discourses as having no more potential than as hiding places for hate, we impoverish the racist’s unconscious and forget the fact that a symptom is fundamentally an act of creativity in a mad world.

Just as the new age spiritualist finds in their ideology of universal love a perfect hiding spot for hatred and contempt, so the racist may find in their community and their discourse a home for other repressed affects. Racist communities are in many ways ideal homes for those who fear their own love or the effect their love might have if it became conscious. Love can explode the psyche just as much as hate, and for those who have to repress their love but can never bear to destroy it, a discourse in which love is repressed and held privately safe can feel like a lifeline. I am trying to describe those people who feel their love to be contaminating, too mixed with hatred, or else so powerful it would destroy the loved one, or too incestuous, or too homosexual, or else some other configuration among many possibilities in which so-called positive affects (though not felt to be so) must be kept hidden away. To miss these possibilities, to hold the racist to their word and remain incurious about the complexities of their outer as well as inner world, is in these cases to find ourselves colluding with their need to hide the good, to fall into their world of confusion. When we find ourselves thus confused, we can unwittingly recreate the same environment of disconnection and lovelessness that helped necessitate the racism in the first place. This is not only a therapeutic risk, but, as we have seen in the rise of global far-right racism, a political one as well. ■