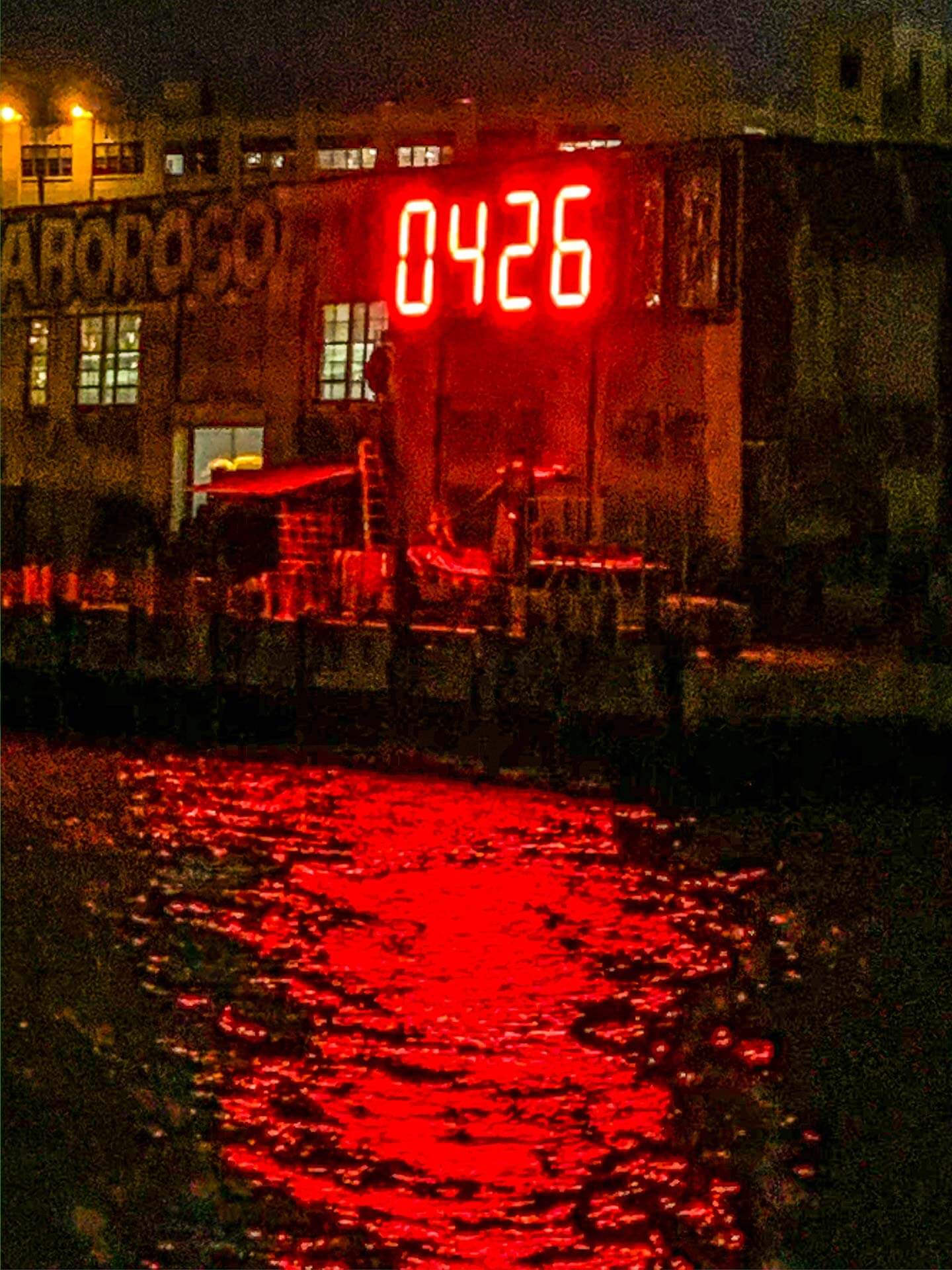 Well, it has been a little over a year, and he’s still here.

I have stopped binge-watching TV, but he is still infecting my life.

How can I ignore the Greenland saga or tune out the furious tears in response to the caged children or the empty chair at the G7 climate session?

People are now talking openly about eco-anxiety, tying together ecology and anxiety. It’s here — and all around us.

Did we really skip over Trump a n x i e t y?

There are TED Talks — one about a young woman who reported that other young women were choosing not to have babies because of climate change.

[Yet for him, climate change is still a hoax.]

First, there was hand-wringing and an apparent loss of agency among policymakers.

He has stonewalled on subpoenaed witnesses appearing before committees.

William Barr has chosen to be an extension of the Trump administration.

Emoluments! So what? We are facing lawsuits with no end.   .

An impeachment inquiry is under way, but who knows where that will go?

There are lots of Democratic candidates for president, but no consensus on a new unifying leader.

Mitch McConnell is dug in. Yes, more conservative judges have been confirmed,
but election protection? Blocked.

Our challenge: How are we to maintain/reclaim our agency and enthusiasm before the 2020 elections? We were unified and motivated before the 2018 elections, and as a result, we exercised our combined agency to vote and took back the House.

But 2020 is different. The Senate will be difficult to win back. The presidency could also be difficult to win, and the House has a significant number of seats up for election in districts won by Trump. Will we have sufficient motivation to organize and vote to defeat Trumpism? Will we turn out the vote? We are exhausted from Trump overload, his mean-spiritedness and apparent total lack of empathy. We loathe his behavior and say, “Well, he’ll soon be gone.” But will he?

Will he even leave if he’s defeated?
Will he claim that the election was rigged and supported by a fake media?
Will he continue to deny the role that Russians and other countries play
that skew election results?

Will our left wing stay home if one of its champions does not lead the ticket?

The administration is willfully dismantling the programs that help people,
that save lives, and replacing them with policies that are intended to hurt people. Is this the leadership of a cruel man or a symptom of a person who is psychologically damaged, or both? Does it matter? A question arises: Do the cruel policies coming from him reflect a choice he has made to promulgate them, or is he unable to control his cruel instincts? He is still a clear and present danger to the United States.

Perhaps it is time to revisit the question of the 25th Amendment
and hold congressional hearings about his fitness for office.