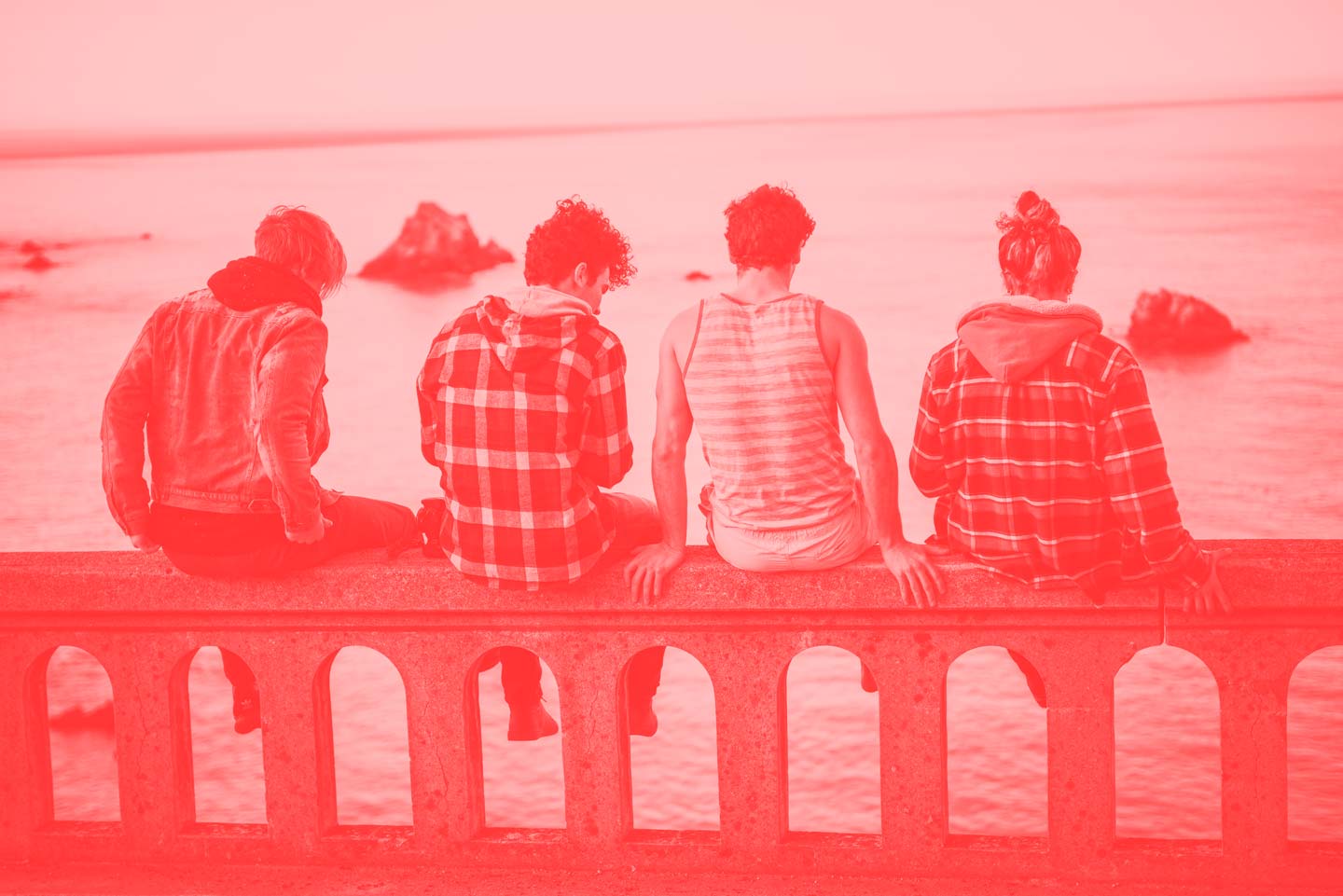 THE ELEPHANT (WALK) IN THE ROOM

There has been a curious omission in the public debate following Dr. Christine Blasey Ford’s testimony to the Senate Judiciary Committee on allegations of sexual assault by the Supreme Court nominee Judge Brett Kavanaugh— curious yet somehow present in its absence. Not surprising, from a psychoanalytic standpoint. And not so absent among men in the consulting room in the days since the hearings.

Rightly, the outcry over these allegations has focused on the #MeToo movement. The unearthing of systemic, heteronormative, white male dominance and abuse of woman and minorities and the institutional, societal structures that keep such dominance in place were on full display in the narrowly circumscribed hearings. The judge’s outrage, echoed by nearly the entire committee’s aging male membership, painted him the victim. Both of the Donalds, President and Junior, subsequently noted the importance of this “cultural moment,” taking broad swipes at dangerous women who wield such unilateral power against men. In this “confusion of tongues,” the perpetrator becomes the victim. This is a machine-gun-like projection of blame in which political pivot meets psychological defense.

Perhaps these hearings have unwittingly “outed” a more threatening societal discussion: how men galvanize their male identities and ward off unacceptable impulses en route to that identity. It is the impulse that dare not speak its name—men’s homoerotic attachments that are, for all men, the bedrock of healthy masculine development, whatever one’s eventual sexual orientation.

Freud spoke of the essential bisexuality of human beings, a fluidity and complexity of erotic desire. While he got many things wrong about women’s development, he was much less off the mark about men and men’s preoccupation with their sexual equipment and potency. This need for men to define their masculinity in the crucible of competition and comradery with men, from high school to college, in organized sports and fraternities, has offered both the best and the worst opportunities for the development of masculine identity. It is instructive to consider the ways in which such necessary and facilitative bonding and identification can go terribly awry for a man, indeed, for a society that institutionalizes male dominance over women.

In her meticulously researched and incisive book Not Gay, professor of women’s studies Dr. Jane Ward chronicles the ways in which young men may use such eroticized contact to galvanize male identity and express desire with impunity. Fraternities of young men, whether formal organizations or more informal groupings, often express such desire through aggressive humiliation and control tactics. It is the definition of the heteronormative via the homoerotic, masquerading as group bonding. She writes about one such activity, the “Elephant Walk” as a communal act that links young male pledges to each other. In the version she describes, men suck one of their own thumbs and insert the other into the anus of the pledge directly in front (click here to read the urban dictionary definition) What is split off in the process of such bonding is the degree to which masculine identification is forged through group physicality with men that is, in turn, expressed through aggression toward women.

This idea begs several questions. What are young men doing when they “team up” to assault a woman? What are young men doing when they get a young woman drunk to the point of non-consent and then line up together to have their way together, with her? This is male bonding gone wild. It is a desire for comradery and shared masculine experience at once perverse and destructive.

As horrific as these acts are unto themselves, the underbelly of these experiences is also an assault on men by men. Younger pledges are subjects and servants to their big brothers, who, in turn, were once subjected to such acts to show their loyalty, to pledge their allegiance. Men’s locker room antics, such as the thrusting of genitals toward other men, a display of dominance and submission, also take their power from their nonconsensual nature. These are everyday occurrences in high schools and on college campuses. And of course, the social lubricant and defense that takes these acts up a notch and over to dangerous places is alcohol. These acts almost always go unspoken, unacknowledged. And like all traumatic and conflictual experiences, what goes around comes around. What is left is the liquid defense: “I like beer. I drink beer. Do you like beer?”

This developmental need to bond has suffered from the binary structure of maleness and femaleness. We now know such dichotomies to be psychologically inaccurate to the experience of most if not all men and women. Fortunately, Millennial and iGeneration men suffer much less from this estrangement and are more comfortable with shades of gray in sexual identities and orientations. A “bro hug” is the common greeting these days, and handshakes are more passé. Not so much for the Baby Boomers and Generation X—the cohort of male senators on the committee and Judge Kavanaugh.

To have engaged with Dr. Ford’s testimony by bringing in the men who were witness to the events she alleges would threaten more than a Supreme Court nomination. It would open up a painful dialogue and more conscious reckoning with conflictual aspects of men’s development, on personal and societal levels. It also would present another opportunity for further transformations in our patriarchal society that threatens institutions and male identity. And while it is unthinkable to dismiss such behaviors as a rite of passage or have empathy for men who perpetrate such acts on women, acknowledging such acts by men against men is a potential avenue into this dialogue.

Perhaps a crack in this systemic edifice was seen in the reaction of many men to Kavanaugh’s tear, couched as his right to express his “victimhood” in this less than typically masculine way. If we consider reframing these tears as tears for a collective, beleaguered male self—including the vast majority of men who would never lay hands on a woman without her consent—perhaps we can begin to address and more fully engage the elephant in the room that has entered our societal consciousness. ■