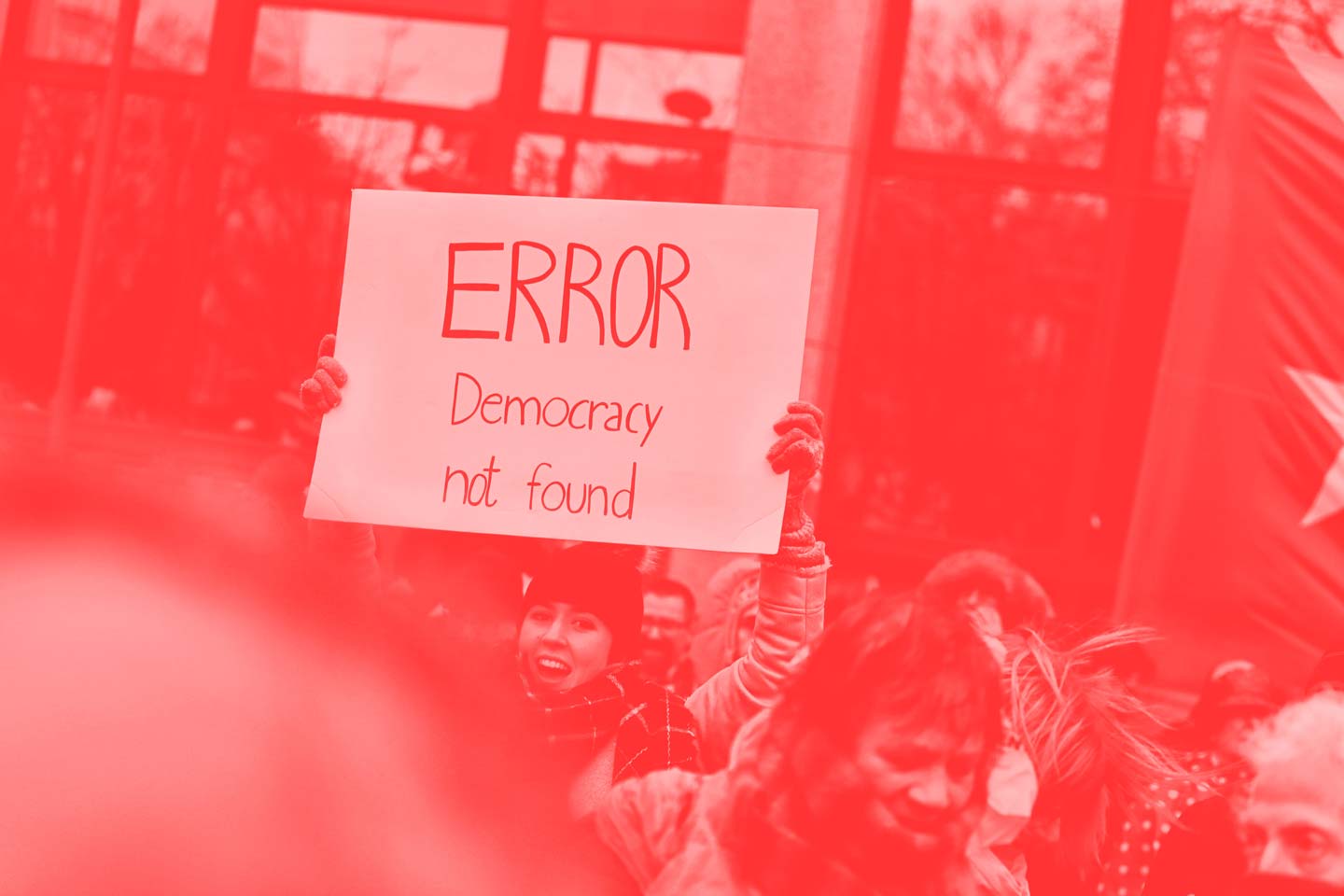 WHAT HAPPENED TO THE DEMOCRATS?

What happened to the party of the working class? When did the Democratic party become a party that neglects the poor? When did politicians stop fighting for economic equality and abandon the economically disadvantaged? When did fundraising take precedence over all other political activity?

In reading books such as Listen, Liberal by Thomas Frank, White Trash by Nancy Isenberg, and Dream Hoarders by Richard V. Reeves (in order to make sense of why Hillary and the Democratic Party lost the election), I was faced with the uncomfortable reality that we all have become part of a system that overwhelmingly favors certain classes of people over others. I have tried to impress on my fellow Democrats that Hillary lost not only because of Russian interference and the blunder of James Comey and the poor way that the campaign was run, but also because the Democratic party has really lost its way.

Listen, Liberal by Frank was a wake-up call because, in it, he details how, over the last forty years, the Democratic Party — starting with the Carter administration’s open hostility to unions — has turned their backs on unions and the middle and working classes and the poor to curry favor with wealthy (and purportedly “liberal”) billionaire CEOs largely from technology and financial companies. We — what Frank describes as “the professional class” sitting below the corporate executive class — have supported this new political alignment through our votes and campaign contributions, and not voicing vociferously enough our opposition.

What was so important and so eye-opening was how Frank spells out the way that the Democrats have given up so many parts of the working class’s American dream for the past several decades, starting with Carter and continuing through subsequent Democratic administrations.

Frank chronicles how, time and again, the Clinton and Obama administrations, using language to promote the “inevitability” of “entrepreneurial technological innovation and progress,” ultimately aided the financial and technological industries in ushering in significant changes and disruptions to our economy and society — mostly to the benefit of a few insider individuals, creating massive wealth inequality.

In hammering home the positive influences of technological and economic change, these administrations touted controversial economic and labor agreements, such as NAFTA, TPP, and congressional legislation, such as the ’90s welfare reform and repeal of Glass-Steagal, which overwhelmingly favored corporate profits and justification for enormous increases in executive pay. All of this was deemed “inevitable progress” by our cheering democratic leaders, as workers suffered in terms of job stability and pay, and the poor, the retirees, and the working class were pushed out. Many local, state, and national Democrats have spoken as if they’re on the side of the poor and middle class, but in reality, lobbyists write most of the legislation cranked out by both parties. Today, economically speaking, there exists little difference between the parties, the major difference being that the Democrats espouse a more libertarian view of social behavior and individual rights, and the Republicans espouse a more totalitarian and repressive social regime. This explains why wealth accumulation and the wealth gap over the past forty years has been a straight, unadulterated line upward across all administrations and congresses, with 1987, 2001, and 2008 representing momentary moments of downward wealth accumulation for the ruling class and the loss of stable jobs for many Americans.

When the Democratic Party reaches out to us for money, they tell us they’re on the side of social justice, and in many significant ways they are, but where does the money actually go? We need only to look at our own city and the recent multibillion dollar scandals around the New York Housing Authority’s handling of toxic NYC housing projects to understand how the poor are neglected. It is very important to me to give credit to the Democratic Party for all its work on climate change (which clearly benefits us and the whole world), the fight for women’s rights, the protection of the courts, and more. But when it comes to certain very important social programs, such as Social Security, Medicare, and Medicaid, it hasn’t been the voice of the Democrats in power that speaks the loudest for these “entitlements.” It’s actually come more from the progressive end of the party.

Many of the Democrats do usually say all the right things to liberal ears, although Biden and Obama both came out against gay marriage during their first campaign. But they are telling us things some of us want to hear, and then behind the scenes, they may be doing something else. So Obama became the “deporter in chief,” deporting millions of people and building the complexes now used to house the separated children, and Bill Clinton became the “imprisoner in chief,” signing into law the three strikes and you’re out crime bills, which sent into overdrive the building of prisons and the imprisonment of millions of black males; roughly a third of all black males are locked up for one thing or another at some point in their lives. Again, these were silent, stealthy moves, so we wouldn’t see the enormity of what was happening to the underclass, and to people of color more generally. Obama, to his credit, sought to decriminalize some minor offenses but didn’t really fight to make life better for the poor (except for protecting Medicaid through Obamacare).

The reason for this statement is not to make us feel bad and mope around that we are at fault. It is meant to take a hard look at who we have been supporting, their policies, and whether they are more interested in perpetuating a capitalism that can roll back and bury the New Deal policies that have held this country together since the early 1930s. I am also writing this because, before I read Thomas Frank, there were so many things that “my leaders” had voted for that I knew very little about. I was too blinded by the social programs that seemed to indicate a more enlightened populace to pay attention to all the white men that were committing suicide because their lives were so destroyed economically (as reported over and over in the New York Times)! I started paying attention after Hillary lost, hence all the books I have read since then.

This massive wealth concentration into the pockets of a handful of people isn’t necessarily inevitable, but it will become inevitable if we don’t start loudly speaking up as we face a future society of intermittently paid for-hire contractors, as opposed to employees, with executives remaining the sole fully employed with benefits and perks — and our leaders are not the ones to support us in this crucial moment in world history. We need new leaders, not necessarily career politicians but everyday people like you and me and our children, who are not yet caught up in a system of corruption and corporate power.

So support local candidates. Support left-leaning politicians who support progress for all people and not the status quo. Because we care so much about identity politics (like women’s rights, Black Lives Matter, gay rights), we have to make sure we’re not blinded by people fighting for abortion rights (or some other issue we care deeply about) but who don’t do what they can to lessen inequality in this country. The party of Franklin D. Roosevelt and the work Lyndon B. Johnson did to create a “great society” seem more like the party that we read about in our history books — because in those books America was the land of opportunity for all.

That was a party to be proud of. That is the party to bring back. ■