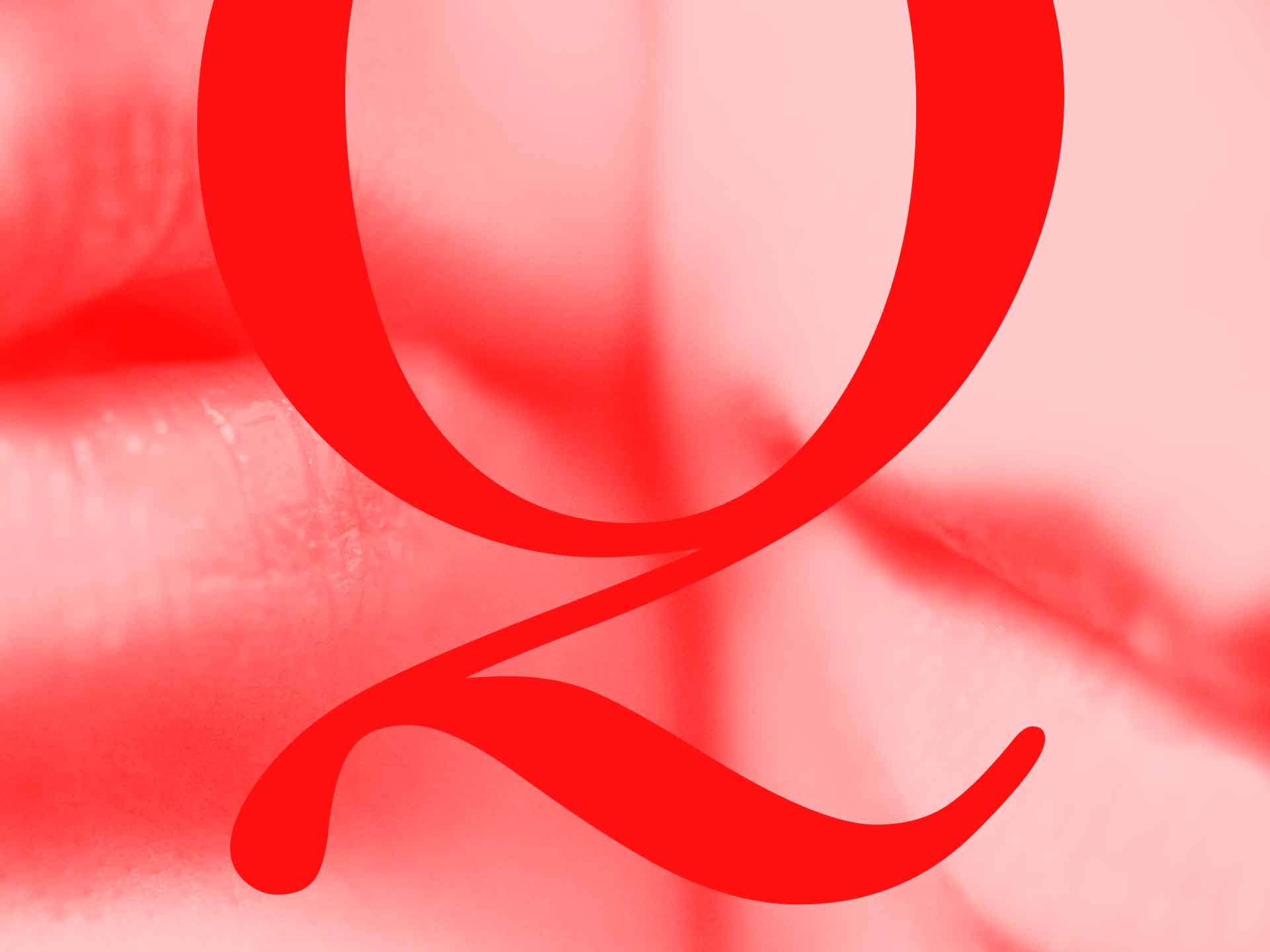 The dizzying array
of differences in and between bodies,
sexualities and genders
will always exceed
any aim to quantify
or qualify,
to catalog or situate.

There was a time when I thought that two words—gay and lesbian— and therefore two letters—g and l— sufficed. I now know—in fact I think I always did—that the words gay and lesbian never really did justice to the exceedingly complex variability within and between all kinds of folks who claim an ever-growing amalgam of letters. These letters—one current version of them is LGBTQ— are meant to name and include as much diversity in the realms of sexuality and gender as possible. Such an effort is of course doomed to fail. The dizzying array of differences in and between bodies, sexualities and genders will always exceed any aim to quantify or qualify, to catalog or situate. Not that people in general, or psychoanalysts in particular, will ever stop trying. It’s what we do in response to differences. The individual, the singular, can only be thought about as such in relation to those elements, however they get schematized, that provide the ground for making a distinction.

This is why the Q in LGBTQ is crucial to me. Q stands for both questioning—as in someone who is questioning their sense of themselves as sexual, gendered or embodied—and for queer. I am aware that the word queer may trouble or confuse or offend. That’s the point. To come up against a certain discomfort or unease in response to the term queer is to begin to comprehend the kind of impact that queer people want to have on anyone who is more settled in who they think they are. And if psychoanalysis teaches us anything, it is how everyone has a tendency to settle—or at least to try to settle—consciously, preconsciously and unconsciously.

Queer thinking makes trouble with questions that aim to disrupt various kinds of settling. Such as, how can we live with LGBTQ as well as A for Asexual and I for Intersex and what comes next? How can we live with our genders, trans or non-conforming or otherwise? Especially when, as much as we might like to think so, we don’t know what gender is? And what has happened in and to sexuality with the ascendance of gender? And further, what happens to categories like sexuality and gender when they are brought into connection with categories like race and class and dis/ability? How to deal with all of this complexity and variability and contingency? Queers want to find a way, no matter how difficult.

After Freud’s “Three Essays
on the Theory of Sexuality”,
it was no longer possible
to line up bodies
and sexualities and genders
(our term, not Freud’s)
along normative paths.

After Freud’s “Three Essays on the Theory of Sexuality”, it was no longer possible to line up bodies and sexualities and genders (our term, not Freud’s) along normative paths. Nonetheless, generations of analysts since Freud have endeavored to undermine his thinking with various normative notions about bodies and sexualities and genders that have done terrible harm to countless individuals as well as undermining psychoanalysis itself. This kind of harm is not a thing of the past in our field. It is ongoing and we have to find ways to stop it whenever possible. However, rejecting Freud will not free psychoanalysis from its historical and contemporary involvement in oppression.

My Freud, and therefore my psychoanalysis, is queer. This is not to say that Freud should be excused for any of the mistakes he made as a clinician, a theorist or a leader. (Nor should any of his followers.) Rather, I propose a critically queer deployment of Freud’s own methods —both with and against Freud’s own ideas— in order to extend the conceptual and clinical reach of psychoanalysis as a practice that engenders freedom from conventionality and conformity.

Freud formulated a kind of queer theory long before queer theory as such came into being. Losing contact with the queer nature of his thinking is apparently all too easy. Recovering a vital radicalism in Freud and therefore in one’s self is an incessant endeavor. However, such an endeavor strikes this analyst as an essential activity for anyone committed to a psychoanalysis that opens itself to the very different ways we exist now.