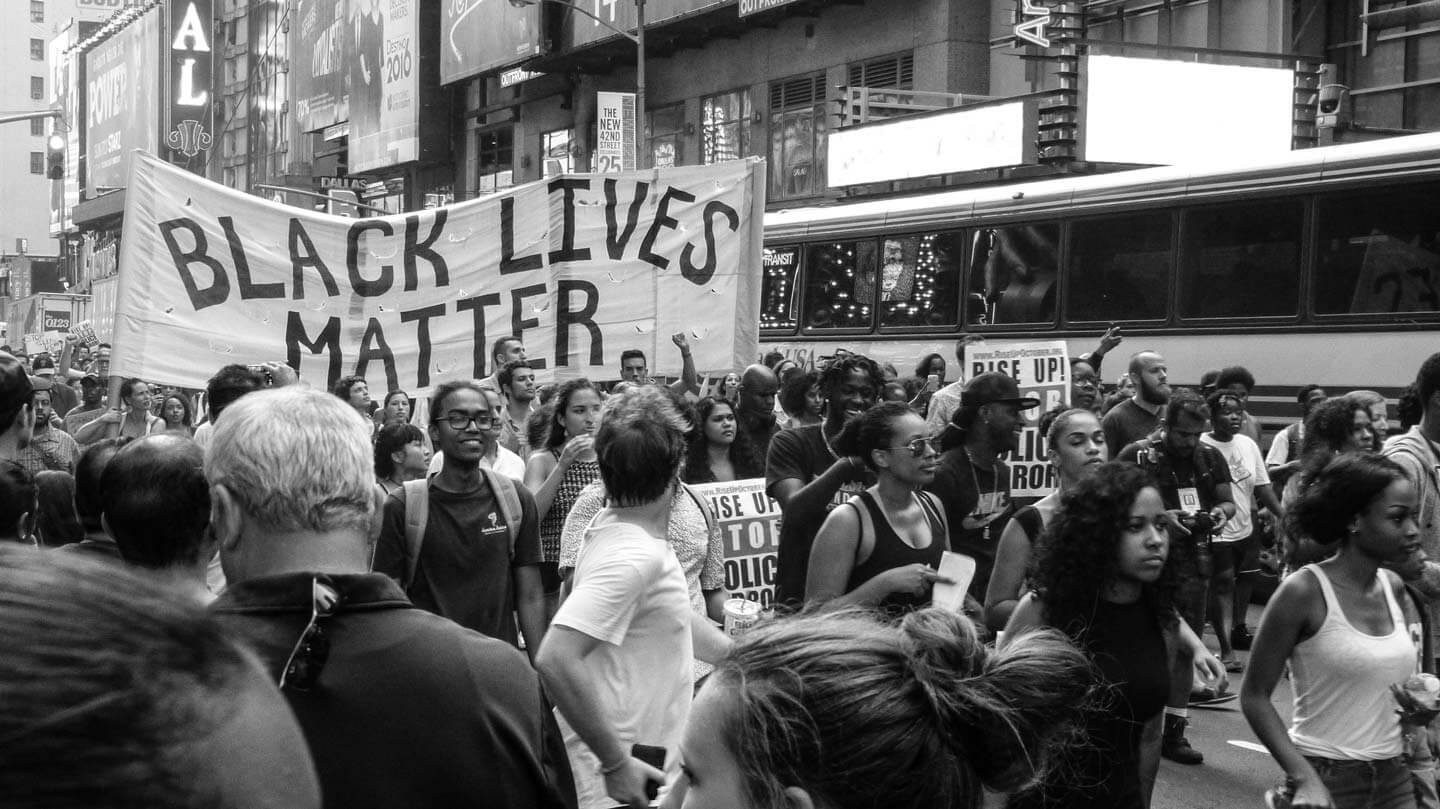 I am the youngest daughter of Jack (an orphan) and Rose Fine, who was the youngest of eighteen children, both Jewish refugees from Poland. My mother arrived in 1921 at the moment that Karen Brodkin Saks calls “when the Jews became white.” My mother held the loss of immigration and struggle in her migraines, depression, and staying in bed, as my father burst out the front door to sell plumbing supplies and grab hold of the American dream. As their youngest, chubby baby girl, I watched with envy as my father left in the morning for America and with sweet loyalty as my mother remained in bed. I knew then that loss and progress, pain and optimism, sleep in the same bed.

With duality in mind, I want to think through how whiteness is enacted in the current political moment. I want us to think about two dimensions: lethality, from supremacist to banal, and legibility, from paranoid knowing to elaborate denial.

In this context, for a moment, let us consider white violence to be a public health epidemic enacted in two registers. There are the outbursts of white supremacy, which includes nationalists and Nazis, as well as white officers killing black men, women, and children. There are white women and men calling police on black children at swimming pools, shopping centers, and barbecues. And then there is the banality of whiteness — to contest Hannah Arendt — enacted through media, government, universities, and perhaps analytic institutes, normalized, where we are all complicit in domesticating and softening the spiked edges of whiteness. There is an odd splitting: we easily critique white men who bomb and carry torches on the streets and into churches, mosques, schools, malls, movie theatres, and synagogues.  It seems we have a clumsy inability to talk through whiteness. When asked, or pressed, most of us embody and enunciate a defensive tightening stitched into a sclerotic narrative, self-stories of privilege, often spoken in a dialect that is brittle, nonreflective, and slightly paranoid.

To be clear: I am not homogenizing whiteness or white people. With a deep commitment to intersectionality, multiplicity, and fluidity, I nevertheless cannot ignore evidence that most of us do not recognize and have a hard time discussing how we participate in the reproduction of racialized dynamics. We dissociate from spectacular acts of violence perpetrated in our name, even as people of color and immigrants are not afforded such a privilege and are splattered with everyday enactments that seep under the skin. There is ample evidence of white banality that includes instantaneous erasure: few indictments, discarded absentee ballots, dropped charges, and brazen statements like “I didn’t own slave” or “My grandparents suffered in the Holocaust” or “I didn’t mean it that way.”

In terms of the banal, I can only imagine that many of your offices, like mine, are littered with whiteness: the spidery, even relational white entanglements that hang loosely in the air, dangle on your couches, litter your books. Perhaps it creates a slightly toxic holding space in your office, where stories of banal whiteness seep into the carpet, without comment, the kind of stories that leave wounds on people of color and silence between whites. I wonder how we conspire a bit — maybe painfully — to take the guilty edge off acts, policies, and enactments of racialized violence. I wonder what can be done, how we can be part of a true anti-racist solidarity.

Maybe we can begin to think through this muddle of whiteness with the insights provoked by a disturbing essay by Mik Billig, “Freud and Dora: What Was Freud Repressing in His Repression Theory?” Commenting on the rich, uncontested discussions between Freud and Dora about Madonna and Christmas, Billig asks, How is it possible that Freud, in treatment with a Jewish patient discussing her deep admiration for Madonna, did not comment upon this dynamic? Billig suggests that together they were avoiding talk of anti-Semitism — that is, repressing their repressed identities in fragile and contentious times.

And so I ask you to consider: Where are the spaces in analytic work for aesthetic encounters, for delicate and bold ruptures both intimate and public; in writing and speech; in performance or on blogs; in op-eds or popular education; in analysis, supervision, or continuing education; on your boards, hiring committees, curriculum conversations? If you can’t/won’t interrupt in session, might you host — at a library, community center, or bookstore — a conversation about everyday whiteness, about which you know so much?

I ask you, in these very desperate times, to speak what you know: How/where/with whom can we carve spaces, choreograph encounters, perform theatre from analytic seeds, to facilitate racial seeing, feeling, recognition, with deep attunement to the banality of whiteness. ■